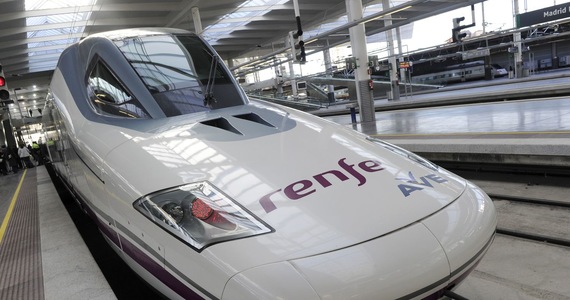 Poland and Spain will cooperate in the construction of a high-speed railway that will be part of the Central Communications Port. The two parties signed an agreement in this regard. Spain is another country cooperating in the creation of the CPK. Deputy Minister of Infrastructure Marcin Horacha and Spain’s Minister of Transport, Mobility and Urban Agenda, Jose Luis Abalos, signed a cooperation agreement on Monday in Madrid.

In 2020, CPK began to cooperate with the British government, and in February 2021 – with the South Korean government
/France Press agency

The cooperation agreement was signed on Monday in the presence of Prime Minister Mateusz Morawiecki, who has been on a two-day visit to Spain since Sunday. The visit concerns the 13th Polish-Spanish Government Consultation.

The Deputy Minister of Infrastructure, Marcin Hora, said on Twitter that the cooperation agreement relates to the STH investment programme.

In its announcement, the company clarified that the agreement focuses on cooperation in the development of the Polish high-speed railway system.

It was noted that Spain is one of the world leaders in the development and management of the high-speed railway system, and the Polish side is interested in benefiting from their experience.

The Spanish high-speed railway Alta Velocidad Espanola (AVE) has been in operation since 1992. In less than 30 years, it has become the largest high-speed rail network in Europe, and is still expanding. The director of Spain’s railway infrastructure (including high-speed tracks) is state-owned ADIF and the operator of AVE high-speed trains is RENFE.

See also  How To Create Your Own Cryptocurrency

The Spanish high-speed train network is currently 3,402 kilometers long, with trains reaching speeds of 310 kilometers per hour. High-speed rail in Spain accounts for 22 percent of the total. The entire railway network in the country. For comparison: in France 10%, Germany 4%. In the future, it is planned to connect the Spanish HSR network with the French network.

The STH railway program provides for the construction of approximately 1,800 km of new lines, which will be built by the end of 2034. These investments include a total of 12 railway routes, including 10 “strips” leading from different regions of Poland to Warsaw and STH. 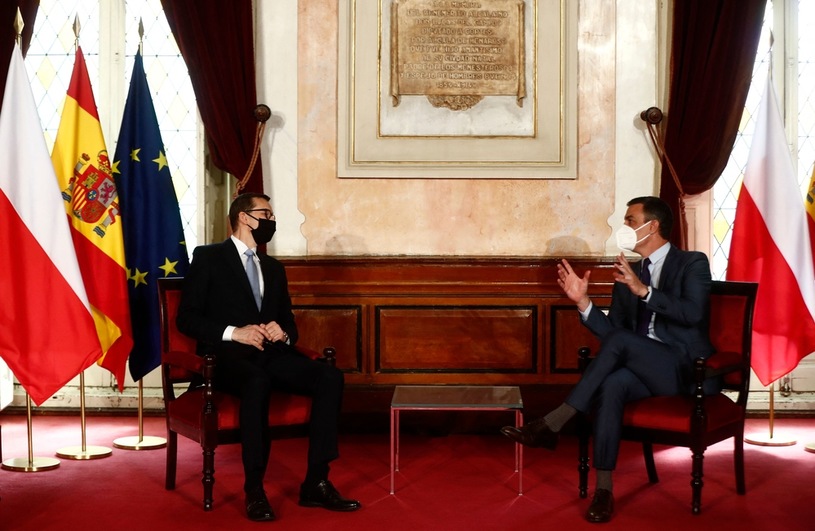 Polish-Spanish intergovernmental consultations today in Alcalá de Henares, near Madrid. The meetings of the delegation will be chaired by Prime Ministers Mateusz Morawiecki and Pedro Sanchez
/France Press agency

It was recalled that in the latter case, the ministers concluded cooperation in parallel with the strategic consulting contract, which is being implemented by the Korean Incheon Airport in Seoul for the benefit of the CPK.

It has been added that there are also other countries that would like to join the CTH Partner Group. 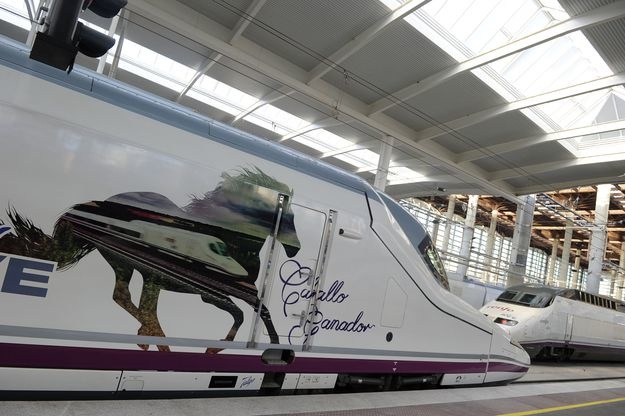 The Central Communications Port is a planned transport node between Warsaw and لودód, which will integrate air, rail and road transport. Solidarno Airport will be built on an area of ​​approximately 3,000 hectares, which in the first phase will be able to serve 45 million passengers annually.

The CPK will be built by 2027 along with implementing the necessary connections with the components of the rail and road network.

Billions more for CPK. What is the future of government investment?
Electronic newsroom 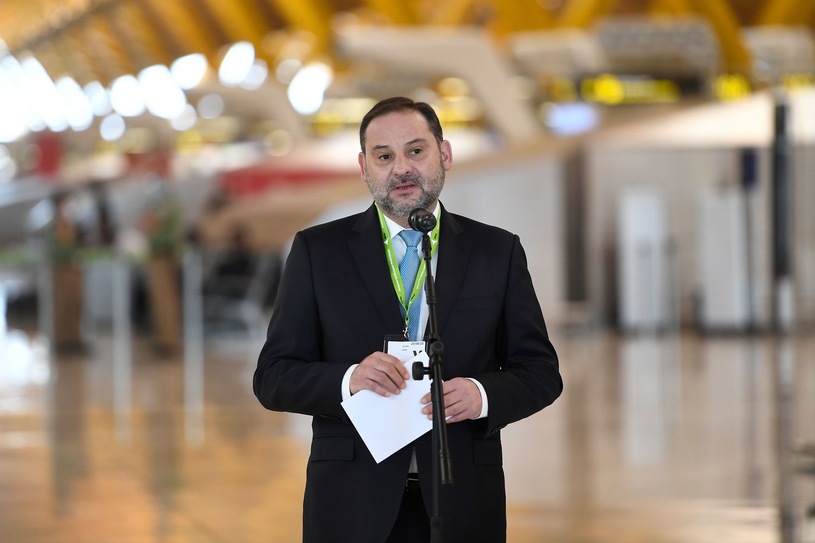 The CTH Rail program provides for the construction of a new nationwide passenger transportation system based on express connections. As part of the program’s next phases, 1,789 kilometers of new railways will be built by the end of 2034.

Don't Miss it Legal events are back in the UK. This is a test now
Up Next United States of America. The Polish journalist and his family visited the military cemetery. There Joe Biden spoke to them | world News