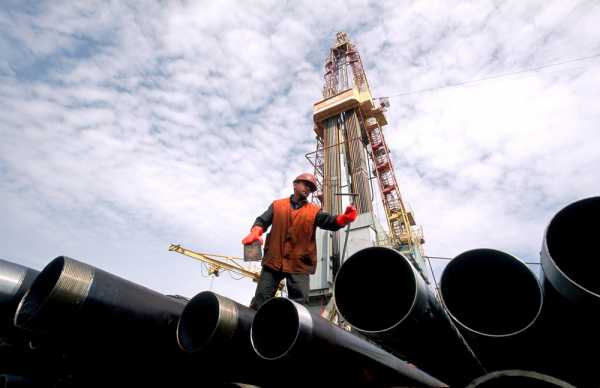 Brent Crude recovered 8.3% last week, to settle at $ 43.15 a barrel in its last trading session

Prominent energy experts now expect Brent crude prices to end at around $ 49 a barrel, as major economies begin printing impressive economic data, along with the recent development of the Covid-19 vaccine, calming oil traders’ nerves from the fragile demand for gasoline. Globally, major parts of the global economy are still operating at low energy.

It should be noted that during the past week, Brent crude prices rebounded to trade at $ 43 a barrel, after hitting its lowest level at $ 39 a barrel, as recent economic data published the largest economic inventories that are arbitrarily declining.

Taking a closer look at the Brent oil price pattern, we currently see a vital breakout of the wedge pattern around the $ 45 per barrel price level.

If in the coming days the bulls keep the price of Brent crude continuously above $ 42.50 a barrel, then the bulls are likely to push the price within the resistance level of $ 45 a barrel, which is a very important technical test in breaking out of its recent rallies.

However, bulls will have a lot to chew if additional supplies emerge coming from Africa’s largest crude oil reserves (Libya), as recent reports have revealed its leader’s plans to pump more oil into a fragile energy market, which has been disrupted by possibly The devastating COVID-19 virus, coupled with the high prevalence of lower volatility, makes it difficult for bulls to breach the $ 45.50 a barrel price level in the near term as traders have remained very concerned about the demand / supply rebalancing of crude oil.

In addition, reports released on Friday showed that oil imports from the second largest economy headed for a significant decline this month compared to the past four months, while the greater part of Asia should cut oil imports in September as the pressure on energy demand continues.

To take a look at all of today’s economic events, check out Economic calendar.