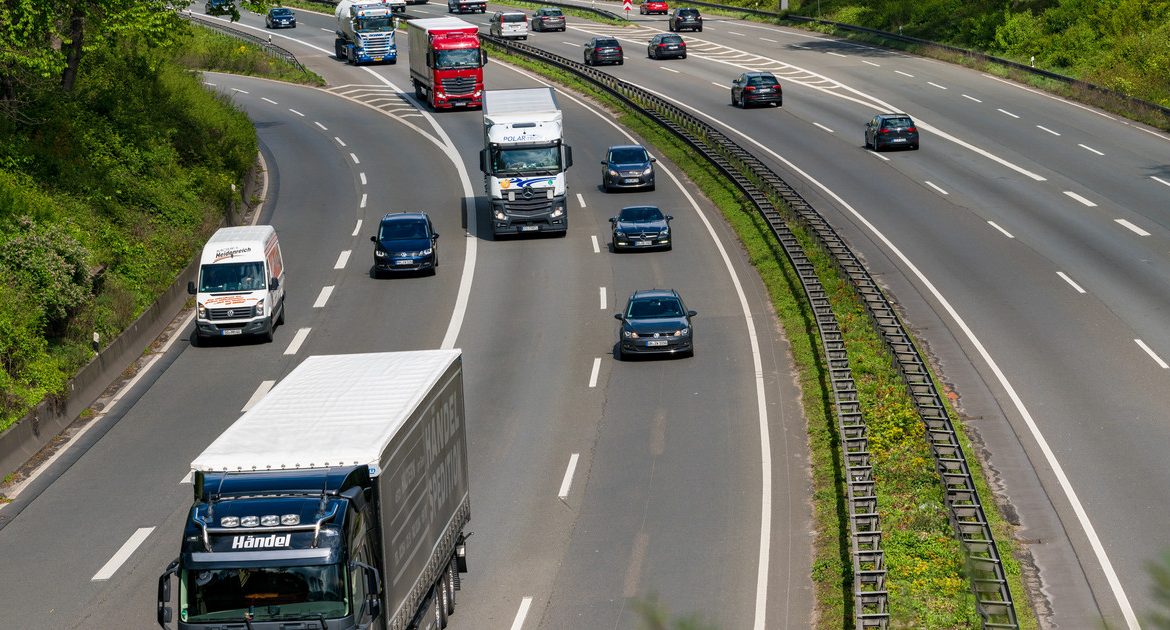 In the past months The British were effectively sickened by the lack of fuel supplies to the stations and the problems of supplying warehouses. According to the calculations of the National Association of Road Carriers, the cause of the disruptions in logistics was a shortage of 100 thousand. truck drivers. According to the Cologne Institute for Economic Research Europe’s largest German economy would have faced similar problems now, had it not been for immigrantswho have come to the Elbe in recent years and decades.

Without immigrants, Germany would face the fate of Great Britain

According to a report by the center, which was received by Bloomberg Agency, Skilled immigrants occupy an increasing proportion of jobs where companies have had difficulty finding employees, with truck drivers in particular. In the UK, as Bloomberg points out, Brexit has blocked access for EU workers, contributing to severe supply disruptions.

Empty shelves in supermarkets and no more mattresses at IKEA – what has become an everyday image in Great Britain that Germany has yet to experience. Without immigrants, the labor shortage would be catastrophic“- say economists from the Cologne Institute for Economic Research in the report.

See also  COVID-19: An atmosphere of revolution in Ribble Valley as the area moves to Level 3 - although cases drop | UK News
Don't Miss it The Mandarin showed Fabien’s preparations for the party. Hair, makeup and learning to wear high heels
Up Next Ukraine: Hacking attack on government websites. They reveal suspicions