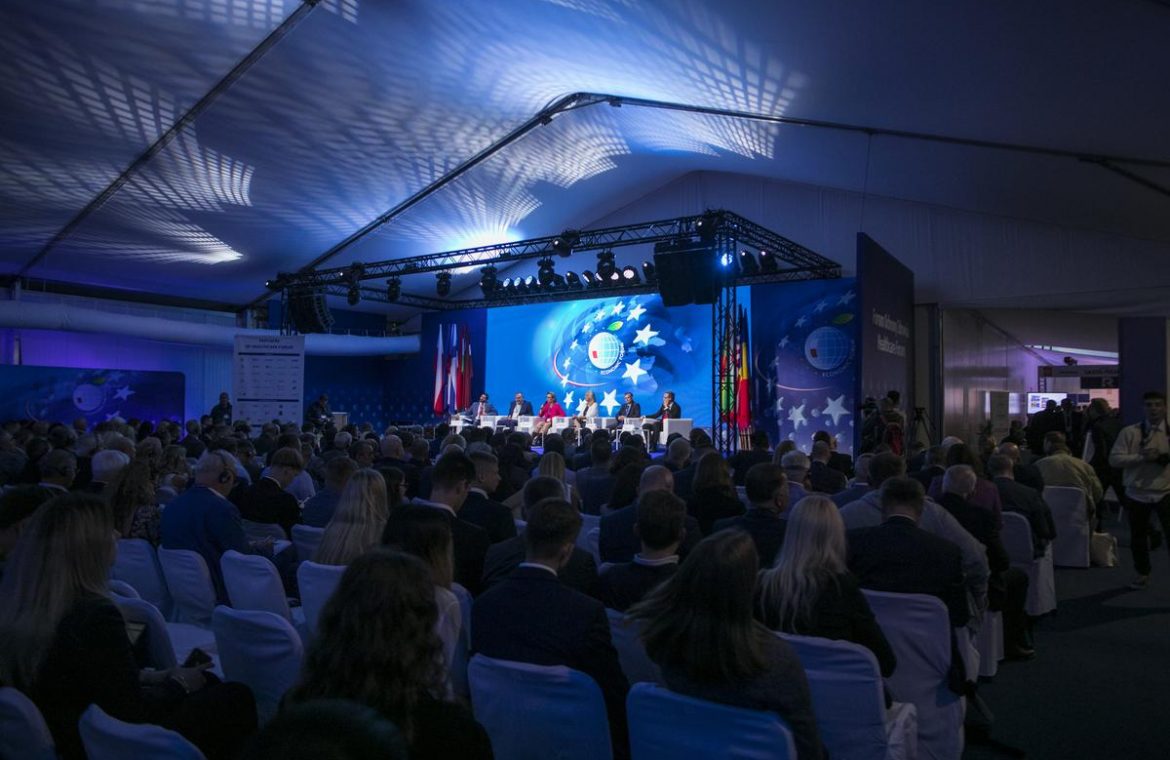 The slogan for this year’s edition is “Europe seeks leadership”. As Zygmunt Berdychowski, Chairman of the Economic Forum Program Board, emphasized, the European Union is facing important events. It is related to combating the effects of the epidemic, including the economic ones, and entering into the new financial perspective for the period 2021-2027. In addition, there are extensive measures to protect the climate.

The issue of leadership in Europe is particularly relevant in light of the upcoming parliamentary elections, including in Germany and France (including the presidential elections in the last country). Program tracks for the event in Karpacz include Europe and the World, International Politics, Security, the Ukrainian Forum and the Forum of Ideas. One of the topics will be the relations between the European Union and Great Britain after Brexit. Among other things, Richard Tice, the leader of the British Reform Party, which promotes the vision of the UK economy based on low taxes, will come to Karpacz.

In the economic field, thematic tracks are planned, such as business, management, innovation, energy, macroeconomics and export. Sustainable development will be one of the forum topics. There will also be discussions dedicated to the healthcare sector, as well as Polish governance and local government.

In Karpacz, the proposals of the European Commission, known as “fit 55” and their impact on the economy of Poland and the entire European Union, will be discussed. It is about the legislative package for Climate and Energy presented in July, related to the planned reduction of greenhouse gas emissions in the European Union by at least 55 percent by 2030 compared to 1990 and the projected net zero level by 2050, as envisaged by the Green European Union. an agreement. Planned measures include tighter rules and the use of emissions trading in new sectors, greater use of renewable energy, greater energy efficiency, faster introduction of low-carbon transportation with appropriate infrastructure and fuels, alignment of tax policy with the goals of the European Green Deal, and prevention of greenhouse gas emissions. and tools to protect and develop natural carbon sinks.

The Economic Forum will be attended by Michal Kortica, Minister of Climate and Environment, who will be a participant in the panel discussion “In Search of a Polish Recipe for Climate Neutrality”. It will also be in Karpacz Manuel Pulgar-Vidal, WWF Leader and Former Peruvian Minister of Environment, President of the 20th Conference of the Parties to the United Nations Framework Convention on Climate Change – COP20 in 2014.

Until 2019, the economic forum was held continuously in Krynica, and in 2020, due to the epidemic, it was moved to Karpacz. As in previous years, the following awards will be presented: Man of the Year, Company of the Year, Central and Eastern European NGO.

See also  Coronavirus: `` The best airport in the world '' warns of a protracted crisis

Don't Miss it Room furniture for various interiors. How are certain rooms arranged? – 24GLIWICE – Gliwice Gate
Up Next Onet’s editor-in-chief talks about relations with the United States. Reply from Law and Justice Party Counsellor