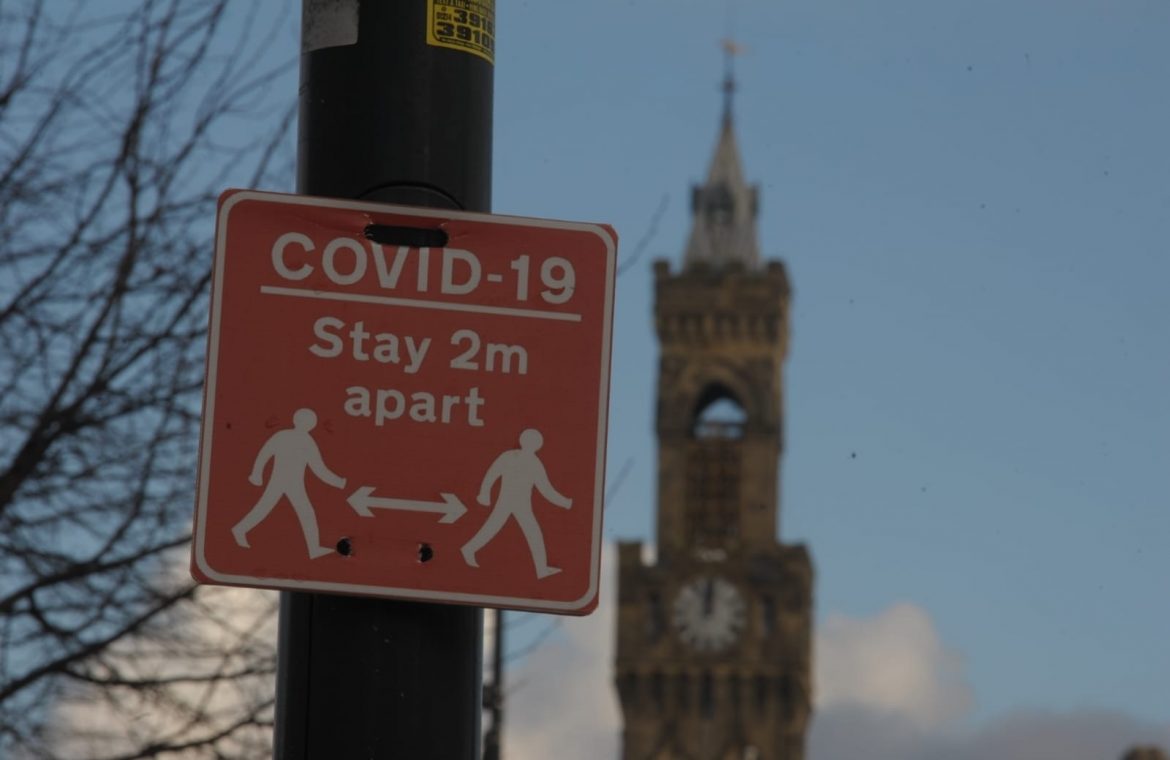 There have been calls to move Bradford from Tier 3 restrictions to Level 2 tomorrow when the government considers the caste system again.

The region is set to know its fate in the first reassessment of the government level system to counter the Coronavirus tomorrow.

Bradford Council requested a move to Level 2, and Philip Davis supported moving the district to the less stringent level.

On December 2, Bradford and the rest of West Yorkshire were placed under Tier 3 restrictions – the stricter set of rules – in order to try to reduce casualties.

This meant that while shops could reopen hospitality places such as bars and restaurants had to remain closed, people forbidden from meeting indoors or in private outdoor venues, and Bradford City fans could not go to Valley Parade.

The other areas placed in Level 2, the slightly more lenient, manage to go out for a meal or attend live sports, cinema or theater.

Tomorrow, the government will announce whether any changes will be made at district levels during the next two weeks, which will continue until Wednesday, December 30, and it was revealed yesterday that the capital will move to level 3 after the increase in Covid cases. .

West Yorkshire currently has an infection rate of 161.7 per 100,000 people, compared to the national average of 166.3 in the seven days through December 8, the most recent reliable figure.

Shipley Conservative MP Philip Davies has been a staunch critic of the use of lockdowns and restrictions on the economy throughout the Covid-19 pandemic.

He believes it would be “absolutely right” to move West Yorkshire to Level 2.

Davis said, “I’m not a huge fan of the scores as you know, but there’s no doubt about that at all.”

“The rate has gone down in Bradford and even lower in Shipley, so it would be totally unacceptable if we stayed at Level 3.

“If it is appropriate for them then it is our right now; I hope we will be treated the same way and this is the way I have been doing and defending it over and over again.”

Chancellor Susan Henschliffe, Leader of the Bradford Council, has requested that the region be moved to Level 2 to get the Bradford economy moving again and to protect against immediate and future health impacts.

She said, “We asked if the entire region could be moved to Level 2.

“However, the easing the government has made around Christmas is a concern of public health workers making them cautious when recommending any further easing of restrictions at this time.

We understand that this is not an easy decision for the government to make. While we are satisfied with the overall low infection rates in our region, we know from other regions how quickly infection rates can rise again.

“Our hospitals are exhausted and still very busy since the second wave. Nobody wants to go back to this situation.

“ On the other hand, our region has been under restrictions for months, and we, along with leaders across West Yorkshire, are deeply concerned about the impact of maintaining very severe restrictions on the economy of our region and on the well-being of many of our people.

“We have seen people lose their livelihoods, families become isolated, and youth are severely affected by the impact on both education and jobs.

“It will inevitably lead to health impacts for many years to come. That is why in general terms, we have requested a transition to Level 2 and we have worked to do so.

“Whatever decision it takes, we are asking the government to take the necessary step to provide vital financial support and aid in the recovery plan for our region to protect jobs and companies at a critical time.

“We want those companies that are allowed to open to take every possible step to protect their customers and ensure that they are opened safely in a safe manner from COVID, and we ask every resident to do what they can to protect yourself, your family and your community against the virus during this festive period.

“Remember hands, face and space, and let’s think about people at risk during this time and do everything we can to keep them safe.”

Whatever happened on Wednesday, key workers shot a video asking people to continue to adhere to guidelines to reduce infections.

In the video, Dr. James Thomas, Clinical Head of the Bradford District & Craven CCG, said: “I can only keep coming to work, seeing patients in surgery and in their homes and talking to many over the phone, by staying healthy.

“Please continue to follow the instructions and help me help you. Let us work together to protect ourselves and our families.”