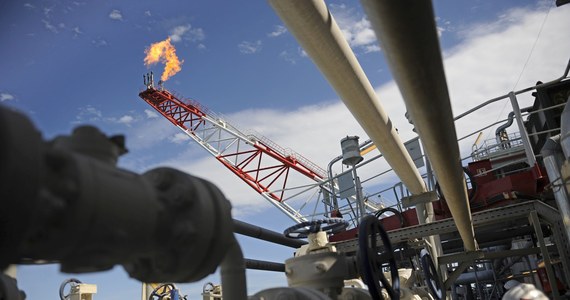 Reuters reports that on December 2, the European Union imposed sanctions on several Belarusian people and entities, including Belarusneft.

The restrictions are intended to increase pressure on Aleksandr Lukashenka, whom Western governments accuse of rigging elections, ordering a mass crackdown on dissent and provoking a migration crisis at the border with the European Union.

Reuters clarifies this in November of this year. Belarusneft has announced a tender for the sale of oil to Germany in 2022.

However, Shell only applied to the tender, which bought part of the planned volume of exports to Germany by about 40 thousand. tons per month.

After the EU sanctions were announced, Belarus withdrew from the agreement.

According to Reuters, Belorusneft is likely to redirect oil intended for export to Germany to domestic refineries, which could reduce Russian oil supplies to Belarus.

On the other hand, Shell can compensate for the canceled oil supplies from Belarus with its own production in Russia and take advantage of the fact that it is a shareholder of the Russian oil company Salym Petroleum Development.

The Belarusian ban, which the authorities will implement from January 1 in response to Western sanctions, will include beef, poultry, pork, milk and dairy products, fruits, vegetables, nuts, sweets and other goods.

According to the government regulation issued on December 6, the ban will be applied to production from the countries of the European Union, as well as the USA, Canada, Norway, Albania, Iceland, North Macedonia, Great Britain, Montenegro and Switzerland.

Among the goods whose importation will be prohibited from January 1, there are, among others, fresh, chilled and frozen beef, pork and poultry, offal, fats, sausages, salted, dried and smoked meats, meat meal, dairy and dairy production, vegetables, Fruits, nuts, sweets, salt, and “other goods”.

The press service of the Belarusian government reported that “by a decision of the government, as of January 1, 2022, a ban was imposed on a wide range of food products from countries that pursue discriminatory policies and carry out hostile actions towards our country.”

As indicated, the ban excludes products that will be imported before the ban becomes effective, single-use goods, baby food, and a number of other “essential” items. He explained that the goal was to reduce the negative impact on Belarusian citizens.

The government also announced that it would take steps to increase its production and imports from “friendly” countries.

The ban is expected to last six months. It responded that “in the event of further sabotage, Belarus reserves the right to expand the list of prohibited goods.”

On December 6, the Belarusian Ministry of Foreign Affairs announced that as part of the response to the sanctions, a ban on a number of goods from the countries that imposed the sanctions will be imposed. In addition, restrictions have been announced for airlines of the European Union and the United Kingdom, which will be “similar” to the penalties applied to Belarusian state-owned airlines.

In response to the sanctions of Western countries, the Ministry of Diplomacy also announced “the expansion of the list of persons whose entry into the territory of Belarus and the Union State (Belarus and Russia) will be prohibited.”

“One of the most important steps” is “the further implementation of trade union programs and the deepening of economic integration with the Russian Federation, as well as the building of strong economic relations with partners from the Eurasian Economic Community” and the countries of Asia, Africa and Latin America. America.

“Non-public” steps have also been announced. 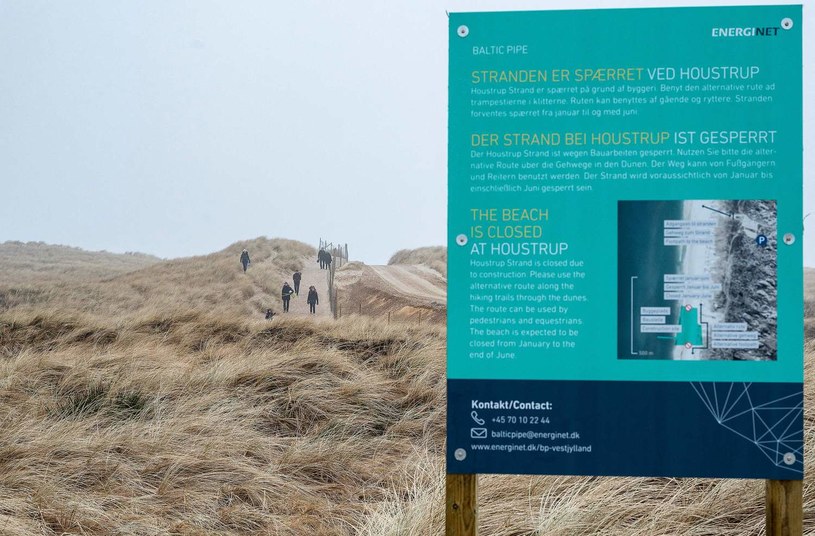 Energinet, the Danish transport system operator, has announced that the Danish Environmental Protection Agency has authorized the resumption of construction work on certain parts of the 210 km Danish section of the Baltic Tube.

See also  MEP Kloc: climate advocates are guided by ... coal - mining - netTG.pl - economy
Don't Miss it civilization. Spaces of Inspiration – A story about work
Up Next Croatia on its way to the Schengen area. ‘Important decision’