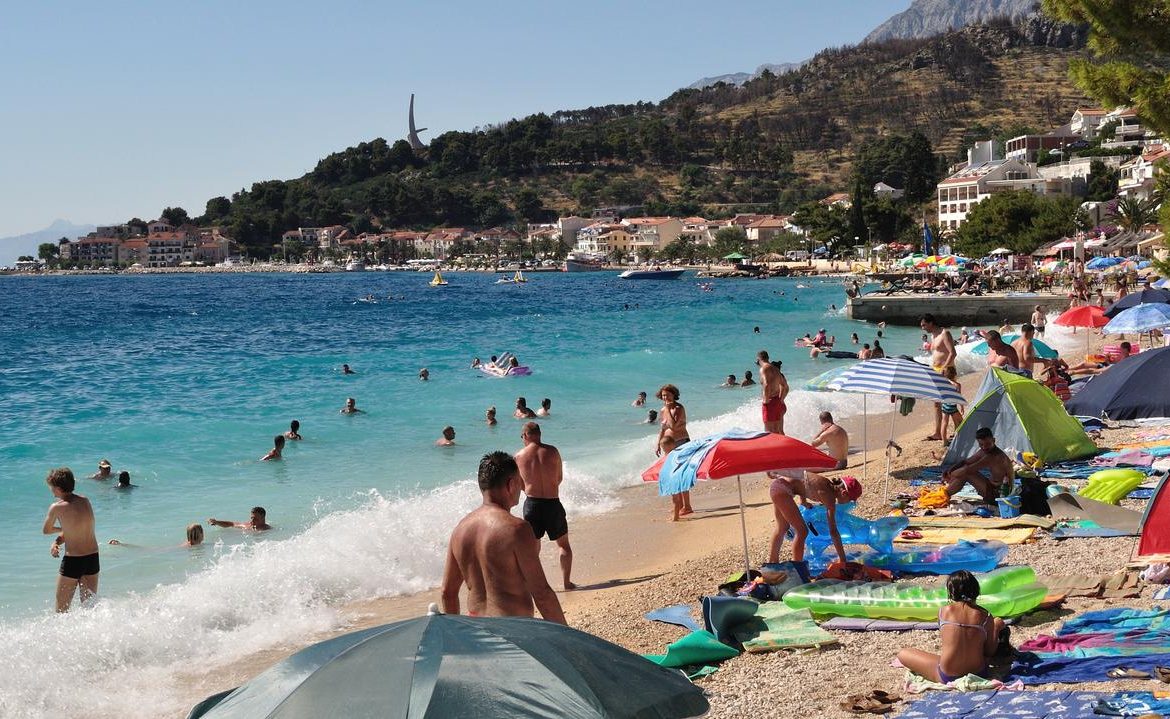 – After a positive evaluation by the European Commission, today we received the political approval from all Member States, which confirmed that Croatia complies with the provisions of the Schengen Agreement (Schengen Gains). As a government, we put a lot of work into it and today we are really happy – Bozinovich said on Thursday.

– This is a really important decision that brings us closer to the strategic goal of the Croatian government, which is to join the Schengen area – Prime Minister Andrej Plenkovic wrote on Twitter.

Croatia on its way to the Schengen area. When is the final decision?

The final decision on Croatia’s accession to the Schengen area can be made in about six months, during the French presidency. Croatian news agency Hina reported that its adoption requires the approval of all leaders of Schengen member states, which should be preceded by a discussion and an opinion from the European Parliament, which, however, will not be binding on the European Council.

Although the adoption of applications confirming the readiness of Bulgaria and Romania to join the Schengen area was announced in 2011, these countries have not yet joined the area where the internal borders have been removed.

According to the information on the website of the Polish Ministry of Foreign Affairs, it is now possible to cross the Croatian border on the basis of a passport or identity card (both adults and children – regardless of their age – must present one of these documents at the border).

“If you’re flying, check if the selected airlines require a passport before boarding, or if they also accept ID” – underlined. “There are no regulations specifying how long these documents must be valid at the time of border crossing. However, their validity period must be at least as long as the permitted period of stay (ie 90 days)” – it added.

The Schengen area includes all EU countries except for Croatia, Bulgaria, Romania and Cyprus, as well as Norway, Iceland, Switzerland and Liechtenstein which are not members of the community.

The Schengen Area concerns the abolition of controls on people at internal borders, the common rules for the examination of people crossing the external borders of EU member states and the harmonization of entry requirements and rules for granting short-stay visas.

Croatia joined the European Union in 2013 and its government has also announced its intention to join the eurozone.

Don't Miss it Belarusneft will stop exporting oil to Germany
Up Next Starfield already has a page on Steam. Information about translation and dubbing