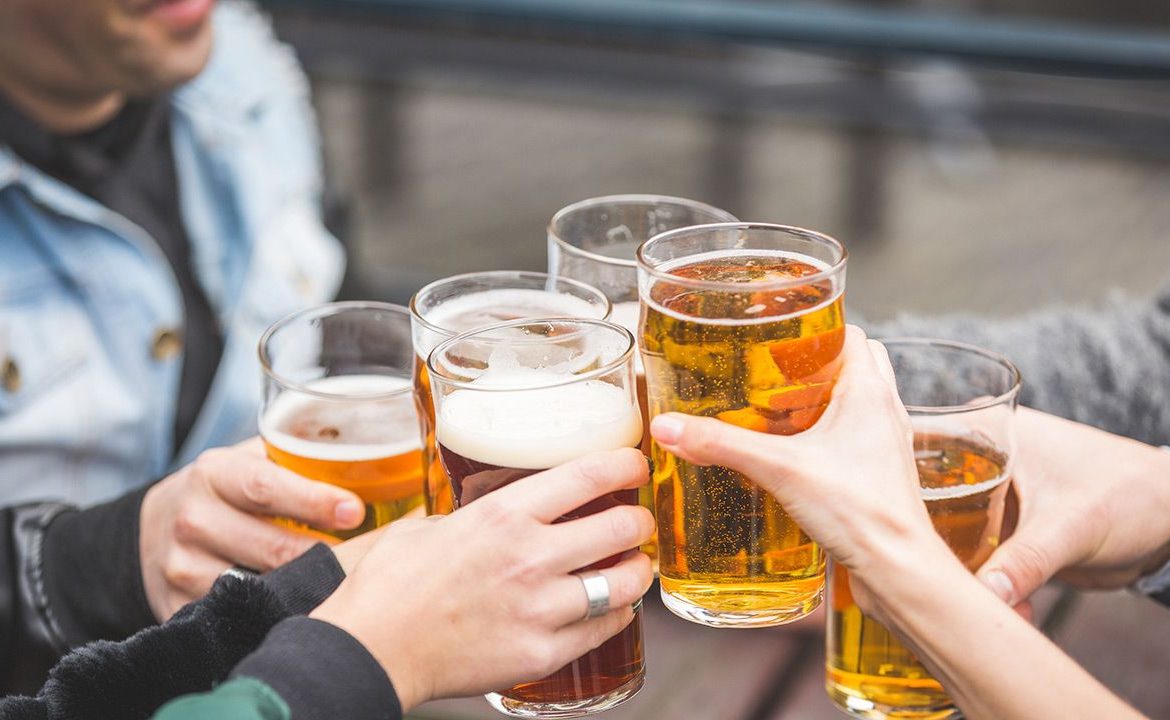 The authorities of the county of Lincolnshire in eastern England offer unusual jobs, the most important of which is visiting local pubs. People interested in architecture, history and, of course, beer are looking for. The task of the lucky person who gets the job will be ambitious – to revive the fashion for going to the bars.

Beavers have cut cables. Almost a thousand people without an internet connection

Almost half of Tumbler Ridge in British Columbia lost internet access, and the event generated a lot of interest because …

For many, bars are a place of social gatherings, often having beer. This role is played by these restaurants all over the world. But They are in Britain something more – part of the cultural heritage. In London alone there are several thousand bars with a different character, privacy, ambiance and visitor profile.

The first pubs were established in the UK in the Middle Ages. At that time, it was called a public house. In the seventeenth century, the name was shortened to a generic word, and after a while it became a short pub. In the 18th century, taverns were divided into “free houses”, that is, those that operated independently of the brewery, and “public homes” linked to a specific brewery.

But for some time, traditional pubs have been slowly disappearing in the UK. This process is especially visible in small towns. This is also recognized by the Lincolnshire County Council. And they decide to go to the rescue of the local bars. This pilot program will assist Inns on the Edge, as the county wants to create a heritage officer position that will research and record the historical aspects and architectural qualities of the pubs dotted 80 kilometers along the coast of Lincolnshire.

Research and paperwork is just one of the tasks facing the publication. The main goal will be to promote local bars and convince residents to start visiting these places.

Scientists warn that screenwriters could be replaced by artificial intelligence

Researchers have analyzed more than 10,000 films, with attention to similarities, clues, twists, etc. In their opinion, we are watching soon …

The person who wants to have this job must have He has a strong head, masters social media and is looking for interesting ideas for creating Lincolnshire beer tracks. You will also need excellent knowledge of different types of beer and easy communication. but that is not all. Candidates for a heritage officer will also need to demonstrate knowledge of architecture, history, building conservation, heritage management, the role of bars in public spaces, and the challenges they face.

“The Heritage Officer will work with partners and local communities to promote, highlight and celebrate the importance of Lincolnshire pubs to the community, tourism and local economy,” the announcement reads.

While celebrating the word can make this display very tempting, the location is very important. The program is a response to a process of bar disappearance accelerated by the epidemic. The goal is clear – to help these building owners out of collapse and make sure they don’t have to close their businesses.

The heritage officer will be appointed for a term of one year. During this time, he will earn about 29 thousand. A pound or a pound to weight. The business owner also provides a benefit package.