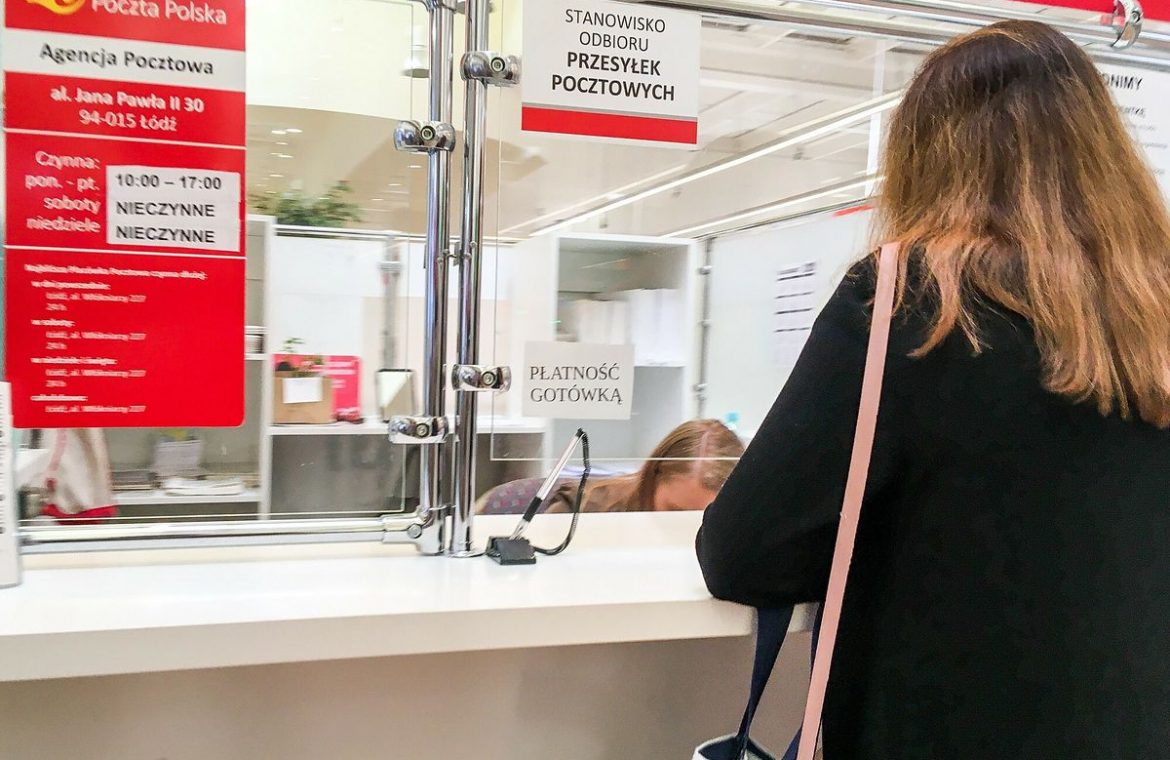 Again, you can send priority letters and parcels to Bahrain and Oman and use the EMS courier service to Belgium, Qatar, Turkey and the United Arab Emirates. Poczta Polska is restarting foreign shipments to other countries after the difficulties caused by the pandemic.

The list of countries covered by the shipment has been extended for the fourth time. Earlier in July, the operator expanded the range of services to include shipments to: China, Israel, Japan, Colombia, Great Britain, Algeria, Nigeria, Peru, Rwanda and Vietnam.

– Customers may be interested in taking back EMS shipping options to popular destinations: Belgium, Qatar, Turkey and the United Arab Emirates. The Company has informed that shipments under this service are delivered in a door-to-door system.

Drones will deliver the parcels. The breakthrough may come as early as 2023

Poczta Polska also informs that senders of letter post items containing goods destined for countries outside the European Union are required to specify the contents in detail in the customs declaration CN 22 or CN 23. In the case of postal parcels – indicate the contents on the form – CP 72 file.