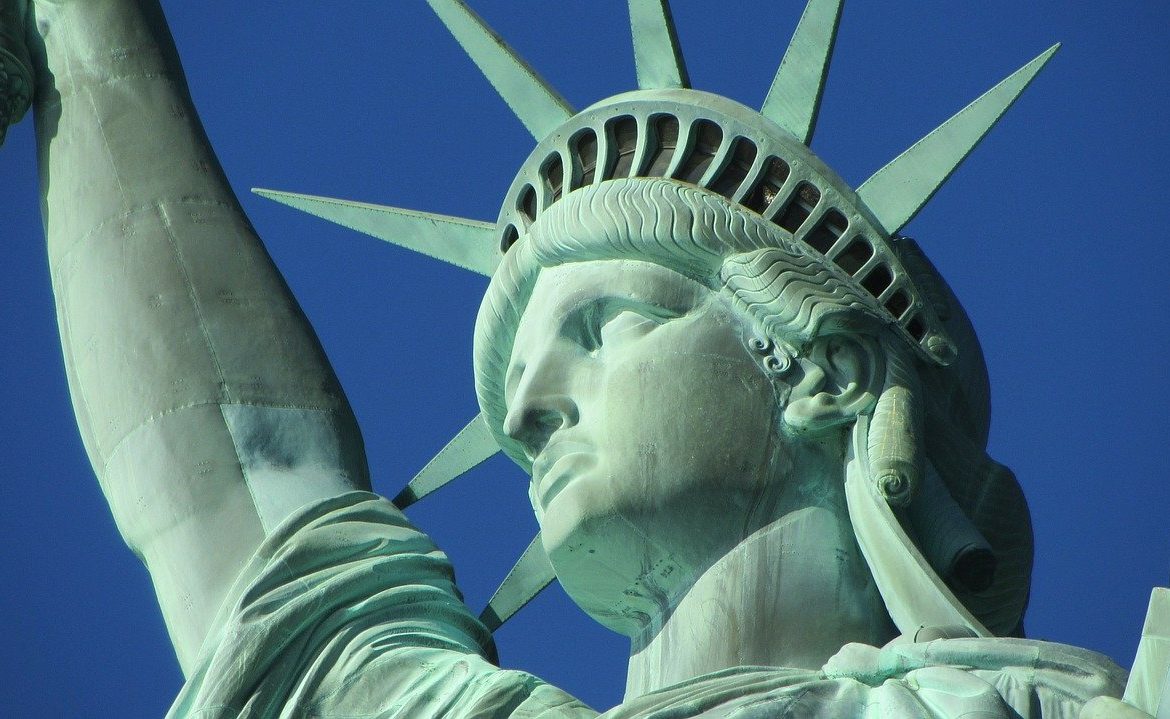 “This is a historic day for economic diplomacy” This is how the US Treasury commented on the decision of 130 countries that produce 90% of global GDP to join international tax reform. It is worth considering what this reform is, what Washington’s role is in it, and what are the implications of this agreement for the rest of the world.

On Thursday, July 1, 2021, 130 countries, including all G20 countries, announced their decision to join a new framework agreement on international tax reform. This reform stipulates, inter alia, the following: 15% tax coverage for digital businesses. This information was provided by The Wall Street Journal. The consensus package, which consists of two main parts, is the result of ten years of negotiations under the auspices of the Organization for Economic Co-operation and Development (OECD). This package defines the rules that large multinational companies will follow “Pay taxes wherever you work and reap the profits.” The Organization for Economic Co-operation and Development estimates that countries lose between $100 billion and $240 billion annually due to tax shortfalls in the digital sector.

Politicians express themselves in superlatives about the agreement that has been reached. OECD Secretary-General Matthias Kormann said that “After years of intense work and negotiations, this landmark agreement will ensure that multinational companies pay a fair share of taxes wherever they operate.” US Treasury Secretary Janet Yellen set the date for signing the agreement: “Historical Economic Diplomacy”. Today’s agreement between 130 countries is a clear indication that the ‘race to compromise’ (Inter-state competition for investment through tax credits) is a step closer to its end.”

Who is global tax reform targeted?

The new tax stakeholders – the big tech companies are supporting changes in tax regulations – and interestingly, this also applies to situations where the proposed changes mean a higher level of tax for them. The reason is obvious – business owners fear that national governments will act alone against Western companies, taxing them as they please. Therefore, in the West, and especially in the United States, it was decided to limit themselves to a 15% supranational tax, which will protect companies from much higher taxes and allow them to buy cheaply. According to representatives of large tech companies, the agreement will remove the risks associated with local taxation, especially with tax systems in France and Great Britain. It is expected that the new agreement may cover not only the tech giants, but in general all large multinational companies.

Not everyone likes reform

However, not all opinions about this agreement are equally enthusiastic. Some European countries continue to oppose the agreement, arguing that it will deprive them of the ability to attract foreign investment. These countries include, among others, Ireland, which is the European headquarters of most of the major US tech companies, as well as Hungary and Estonia. Other antagonists are Nigeria, the most populous country in Africa, as well as Kenya, Peru and Sri Lanka.

In addition, there are suspicions that the new agreement is part of the economic game within the United States. According to the Wall Street Journal, this agreement is closely related to the internal tax agenda in the United States. The United States has won international support for a global minimum tax rate as part of a broader review of tax laws for multinational corporations. Having this support is an important step toward reaching a final agreement on a key component of the Biden administration’s internal plans.” We read in an article published in this newspaper.

How do experts evaluate the proposed reform?

When evaluating the proposed tax solution, experts believe, on the one hand, that such a step seems a fair solution for most countries. It has been an ongoing practice for multinational corporations and large digital companies – until now – to search for the most favorable tax jurisdiction for themselves. As a result, these companies gain an advantage over domestic producers not thanks to efficient operation, but as a result of different stages of the production cycle: in one place, goods and services are produced, in another – sales, in a third – data and money are stored, taxes are paid – In fourth place. According to experts, the entire world work is based on this model. On the other hand, almost all tax jurisdictions in the world are now national in nature. because “You can understand the joy of US Treasury Secretary Janet Yellen.” – The Wall Street Journal writes – “For the first time, a step has been taken towards establishing a supranational tax authority.” The decision to introduce a global tax would become a precedent in international practice.

This is where the skepticism of the opponents of neoliberal politics who claim this begins “Rise up supranational tax jurisdictionIt has always been the dream of “world presidents”, The goal of globalization was the abolition of the tax privilege of sovereign states. According to anti-globalists, this is a clear example of the non-sovereignty of nation-states: This is a questionable procedure and, to some extent, a dangerous tendency. Who collects taxes sets the tone for corporate communication Their experts say. “In that case, any big corporation could say to the nation-state: Listen, why do we need your rules? The law is drawn by whom we pay our taxes to.” Besides, they believe that according to the draft of the new global tax law “Big money will go into the hands of international bureaucrats and they will organize the activities of the digital giants.”

So many questions, so few answers

In addition to these doubts about supranational taxes, more and more questions arise: how are these taxes collected, how are they distributed, and who will create the tax apparatus? There are already concerns that other discrepancies will begin to grow over time. Contradictions due to the fact that Western companies have previously occupied areas that could be occupied by Russian, Chinese, Indian, Iranian or Brazilian companies. These companies console themselves that there is no room for immediate implementation of this agreement. This is mainly due to the unknown reaction of a part of the American establishment towards them. It is possible that some top US presidents will be unhappy with the decision to tax “big companies” globally and will advocate for the collection of taxes by nation-states.

In general, however, the government in Washington is in favor of a global tax. The reason for this situation is the fear of an attack by national governments against US companies to force them to comply with local laws. This could lead to the collapse of the US presence in many areas. Americans are in a relatively weak position in this regard, and they understand it. Hence the attempt to protect their own platforms by forging an international tax consensus. The US is already hinting that it sees itself as the regulator of the new tax process.

For opponents of a global tax, the good news is, in fact, that just because 130 countries have decided to embark on such a reform does not mean the tax will be introduced automatically. So far, only his idea has been approved. Later this idea will be discussed at different levels. I think that this agreement will “die” long before its implementation, because in the near future we will introduce some kind of digital sovereignty in many countries. The activity of the IT giants will be governed by large and powerful national states, and not by supranational structures ” – says one of the experts, head of the Center for Political and Economic Research at the Institute of New Society in Moscow.

Most economists maintain the view that a global corporate tax will not be introduced, but attempts to deprive sovereign authorities of some of their privileges, including taxes, will continue.

See also  Extreme heat in the United States. There was a power grid failure, the highway was closed due to cracks
Don't Miss it Wirtualna Polska – Everything is important
Up Next Donald Trump’s wall on the US-Mexico border has been destroyed. Built in a hurry, damaged by heavy rain | world News