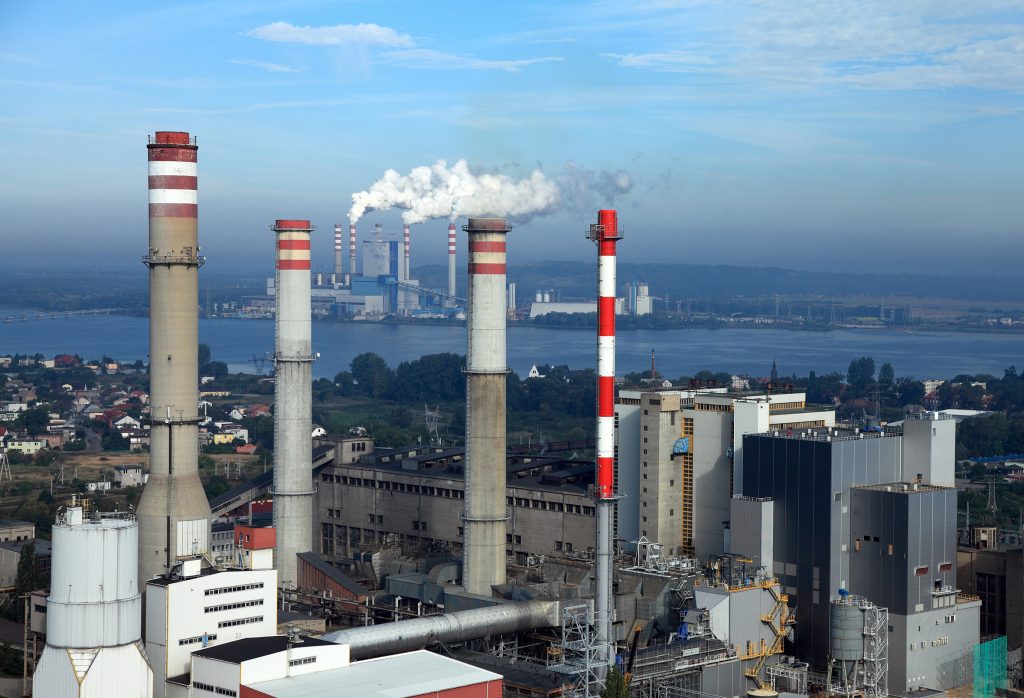 Representatives of regional and local authorities in Eastern Wielkopolska signed a declaration to join the Powering Past Coal Alliance (PPCA) – an international alliance of more than 120 countries, local governments and companies that are abandoning coal combustion in the energy sector. This is the first region of Poland in the alliance.

Eastern Wielkopolska plans to phase out coal combustion by 2030 in the power and heating sectors. However, in the long term, that is, by 2040, it wants to achieve climate neutrality, while creating alternative jobs thanks to the support, among other things, of the European Union’s Fair Transition Fund (JTF).

Currently, Eastern Wielkopolska is one of the Polish mining districts with two coal-fired power plants with a capacity of more than 1 GW. About 4,000 people work in mines and power plants.

Coal mining and energy in this region are concentrated in the hands of the private company Zespó Elektrowni Pątnów-Adamów-Konin (ZE PAK), the main shareholder of which is Zygmunt Solorz-ak. The lignite power plants still in operation are Konin and Pątnów. In contrast, the Adamów power plant ceased operations in January 2018.

PPCA is the world’s first international initiative to protect the climate and accelerate economic development by rapidly moving away from coal-based energy.

It currently consists of 36 governments, 39 local governments, and 51 companies and organizations from around the world. They have pledged to move away from coal by 2030 in developed countries, and by 2050 in developing countries.

The alliance between Canada and the United Kingdom began in 2017.

See also  Coronavirus: The Teachers Syndicate calls for a "circuit breaker" for a period of two weeks over the half-semester UK News

Read also: The faster we move away from coal, the more profitable the country – scenarios for decarbonization of southern Europe appear

Canada’s Ambassador to Poland, Leslie Scanlon, said during a ceremony at the British Embassy to launch the region’s joining the alliance:

Eastern Wielkopolska’s membership in the PPCA confirms the leading role of this region in shaping the energy transition in Poland and Europe. I am very grateful for the plans to move away from coal by 2030 and the achievements in the equitable transformation of the region. The experiences of Greater Eastern Poland set a good precedent for the whole country.“

The alliance aims to facilitate the region’s authorities to share their experience in implementing the ambitious energy transformation plan on the international stage. It is also meant to be an opportunity to learn from the experiences of others who have already achieved them.

“A quick move away from coal would be a real revolution for our region, but it would also be an opportunity to improve the quality of life for residents. By joining the “Powering Past Coal” alliance, we will be able to share experiences and work alongside governments, local governments and companies from around the world to get the most of the development potential of the subregion, which these changes bring” – said Maciej Sytek, Commissioner of the Board of Directors of the Wielkopolskie District for the restructuring of Eastern Wielkopolska and Chairman of the Board of Directors of the Konin Regional Development Agency, the regional authorities of Eastern Wielkopolska.

In turn, Pyotr Kortkovsky, mayor of Konin, the main city in eastern Wielkopolska, said that coal has become the fuel of the past today due to concern for the natural environment.

The economy must shift to other modern paths related to electric mobility and renewable energy, while creating jobs for those who would lose them as a result of the gradual closure of mines and power plants. Membership in the “Powering Past Coal” coalition is another step that will help us safely guide our subregion through the transformation that awaits, as well as enhance our influence on government-approved solutions.” – added.

This commitment was approved by the British Embassy on the eve of the COP26 International Climate Summit in Glasgow in November.

„We want to encourage other local authorities to follow in the footsteps of East Wilkopolska, adopt ambitious coal-abandonment goals and join the PPCA ahead of the November Climate Summit.” – said Anna Clones, British Ambassador to Poland.

One of Poland’s largest power plants announces the country’s “most ambitious” transformation. What is it supposed to consist of?

Don't Miss it Netflix plans to introduce a new service. Playlists and additional content will appear in N-plus
Up Next Rudy Giuliani, ex-lawyer to US President Donald Trump, has suspended the practice of law – Super Express