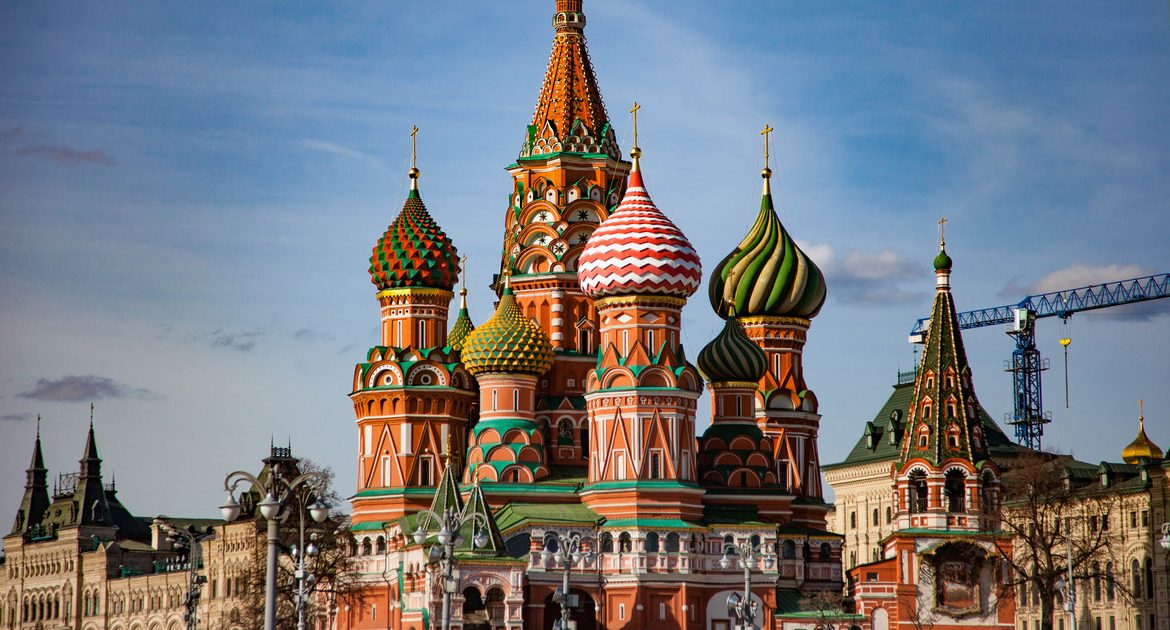 JP Morgan predicts that the drop in Russia’s GDP “from top to bottom” will be about 12%, while during the 1998 crisis it was about 10%, in 2008 about 11%, and due to the shock associated with COVID-19 – approx. 9 percent – JPMorgan’s Anatoly Schall assessment, quoted by Reuters.

JP Morgan expects Exports are down 13% this year. , a decrease in domestic demand of about 10%, and import – by up to about 30 per cent.

“It is clear that Russia’s increasing economic and political isolation will lead to lower growth in the long run,” Schall added.

Before 1998, Russia began to borrow large sums from foreign investors, which led to a significant increase in foreign debt. With the fall in commodity prices, which represented the most important part of Russia’s income, in 1998, the country became insolvent in sovereign debt. Significantly weakened the ruble.

Some believe that the current crisis will be much worse for Russia than it was in 1998. – Russia will face a very severe economic crisis for at least three years due to “the events in Ukraine” – said Russian oligarch Oleg Deripaska, who is connected to the Kremlin, Interfax reported.

“When they tell you: Are they going to lower the Iron Curtain or not? It has already been lowered. Crisis waiting for the country for at least three years, very difficult. Triple the 1998 crisis– said Deripaska, speaking at the Economic Forum in Krassonarsk.

As a result of the sanctions, Russia’s economic isolation is worsening. At the same time, the West has not yet said the last word. At the moment, sanctions affect, first of all, the Central Bank of Russia, the banking sector and the ruble. The European Union has not yet imposed sanctions on the import of raw materials from Russia, and banks that settle gas and oil trade transactions have also been excluded from the sanctions. There is no consensus on such a move in the European Union so far. Germany’s Economy Minister and Vice-Chancellor, Robert Habeck, said on Thursday that he would not support a ban on imports of fossil fuels in Russia.

But this is what it is Sanctions related to the sale of oil and gas will bring the greatest losses to the Russian budget. Analysts from the Polish Economic Institute believe that restricting the import of raw materials by the West will deal a devastating blow to the Russian economy. Last year, profits from oil and gas exports accounted for 36 percent. In the Russian budget, and in previous years this share was often higher.

“Sanctions should also hurt other lucrative export commodities, such as precious and semi-precious metals, steel, iron and fertilizers,” PIE analysts emphasized. PIE estimates show that Final demand from the European Union, the United States, Japan and Great Britain for Russian value-added goods and services is responsible for about 14 percent. Russia’s GDP.

See also  Great Britain's exit from the European Union. Great Britain wants to join the Comprehensive and Advanced Agreement for Trans-Pacific Partnership (CPTPP)
Don't Miss it Prince Harry and Meghan Markle return to Great Britain? There is one condition
Up Next The United States is reassured: There is no change in the readiness of the Russian nuclear forces