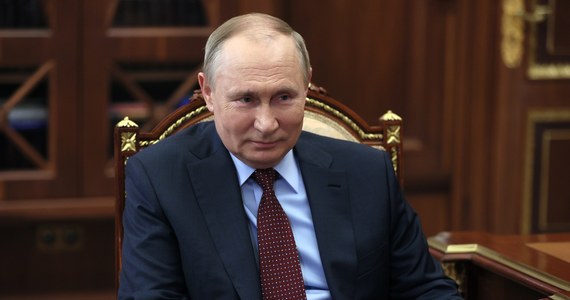 The Pentagon said on Friday that the United States had not noticed a change in the readiness of Russia’s nuclear forces after Russian President Vladimir Putin put them on “special combat readiness” on Sunday.

We have not observed any changes in Russia’s strategic nuclear power Pentagon spokesman John Kirby said.

Kirby also emphasized that There is no radiation leak From the Zaporizhia nuclear power plant, which was shot by Russian troops.

We ask Russia to respect its humanitarian and nuclear obligations – said a Pentagon spokesman.

Kirby also announced the establishment of a permanent telephone contact between the NATO command and the Russian Ministry of Defense. A Pentagon spokesman explained that the line is to communicate with Moscow in the event that the NATO or Russia air forces cross the border between the two sides.

Kirby noted that since the Russian invasion of Ukraine, no high-ranking US military commander has spoken to his Russian counterparts.

A Pentagon spokesperson also admitted this The United States constantly monitors the movements of the Russian Navy in the Black Sea. According to him, the Russians currently control most of the international waters of this basin.

See also  Coronavirus: Stoke on Trent, Coventry and Slough for transition to Level 2 | Politics News
Don't Miss it This is how the Russian economy will contract. JP Morgan makes predictions
Up Next Galaxy S22 slows down in gaming performance. Samsung will change that soon