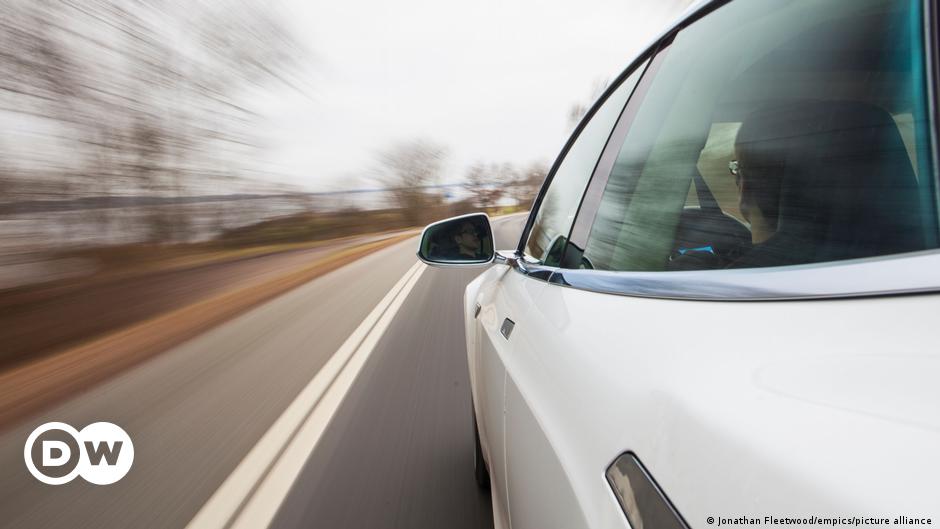 Germany will not yet join the alliance of more than 30 countries that want to set a deadline for the sale of cars with gasoline and diesel engines. A spokesman for Germany’s environment ministry said on Wednesday at the COP26 climate conference in Glasgow that Germany will not sign an announcement on zero-emissions cars. He also added, the German government carefully considered this decision.

A spokesman for the Ministry of the Environment acknowledged that there is consensus in the German government that from 2035 only zero-emission vehicles should be registered. “However, there is still disagreement on a marginal aspect of the statement, which is whether synthetic renewable fuels (e-fuels) in internal combustion engines can be part of the solution,” a spokesperson said.

The German Environment Ministry, like the signatory states, believes that e-fuels in passenger cars do not achieve the goal in terms of accessibility and efficiency.

In Germany, the Ministry of Transport, headed by Christian Democrat Andreas Scheuer (of the Bavarian Christian Social Union), opposes the declaration. And it was he who had previously rejected Germany’s proposal to join the alliance, criticizing that the Glasgow Declaration did not include engines running on synthetic fuels. So his ministry was against it.

As the British host of the COP26 climate summit in Glasgow announced on Wednesday, 24 countries, six major car manufacturers, about 40 cities and 13 investors have agreed to end the sale of cars with internal combustion engines.

Concerned governments want to “work to ensure that all sales of new passenger cars and light commercial vehicles worldwide by 2040 and in leading markets by 2035 at the latest will be zero-emissions.”

Car companies are striving to sell only zero-emissions passenger cars and vans in leading markets by 2035 at the latest. The companies involved in the project include: Mercedes, Ford, General Motors, Volvo, China’s BYD and Jaguar / Land Rover.