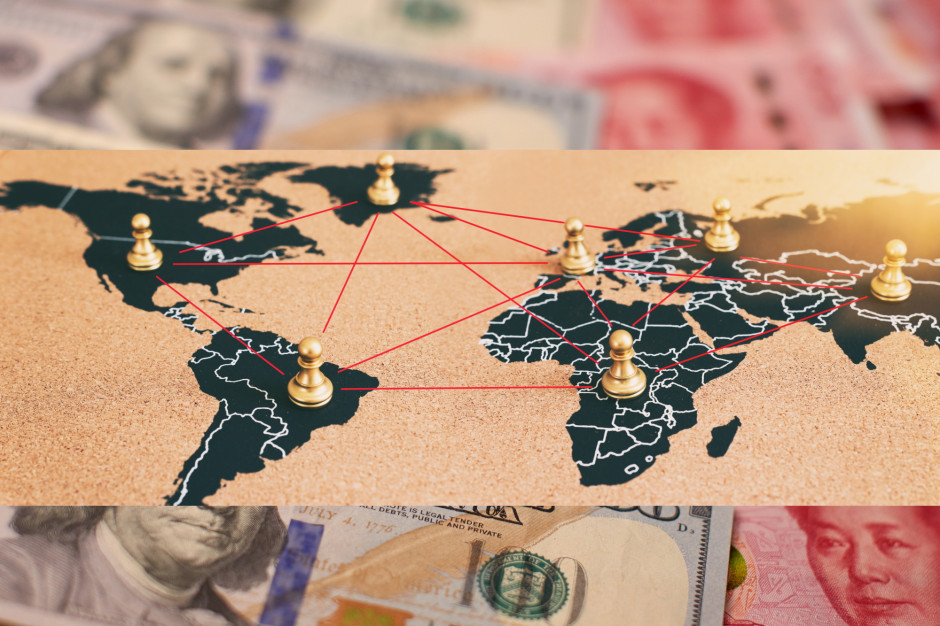 It is no longer coal, steel or oil that rules the world. Now, who deals with the cards on the geopolitical map of the world is determined primarily by the “creation” and innovation of societies. So what is the global balance of power in a post-pandemic world?

– China is an important innovator, but when it comes to spending on innovation, the number of people in science and research or the ratio of spending on research and development to GDP, highly advanced science-related countries are on top here – Korea, Japan, Germany, USA, Scandinavia . Zalosky said China is getting more and more important, but it has not yet become the main hegemon.

Patricia Bendrakovska, president of the Boema Institute, drew attention to another aspect. As she noted, China has become a strategic buyer.

From a factory in the world, China is turning into an investor and a buyer. Countries with very high technology, such as Germany, are lobbying to introduce laws that would limit this country’s access to these technologies, says Patricia Bendrakoska. Creativity and innovation must be taken into account. This is what the game will be like in the future. The critical issue today is technology, access to data — and she added, noting that if China could develop its own high-quality technologies, such as chips and semiconductors, we would turn out to be losing out in this struggle for a position. In the emerging world map.

Europe has passed the test of the epidemic

The pandemic has mixed a lot in the global balance of power. We are talking about Asia and the United States, which are the main poles. So what will be the position of Europe in the epidemiological world?

As Krzysztof Zalewski emphasized during the interview, the situation is still very dynamic. The pandemic continues, the coronavirus is mutating, so we have to learn to live with this disparity.

As for the future of Europe, it seems more optimistic than it was before the outbreak of the epidemic. It seems to me that – lessons learned from the recent eurozone crisis – the necessary decisions were made quickly and the taboo of lack of solidarity broken when it came to needy expenditures – said Krzysztof Zalowski, referring to the EU’s reconstruction fund or equitable distribution of vaccines.

The EU has passed the test of policy coordination, and perhaps the test of solidarity, and the ability to work together at home and abroad will determine whether the EU will be able to be one of the poles of a changing world, says Zalowsky.

In his opinion, this is also a recipe for Poland’s success in the international arena, since the position of our country is derived from its position in the European Union.

Don't Miss it Weekend Movie: “Everest”
Up Next The League of Nations. Foreign media after Poland-US match: Poland stunned the US and taught a lesson