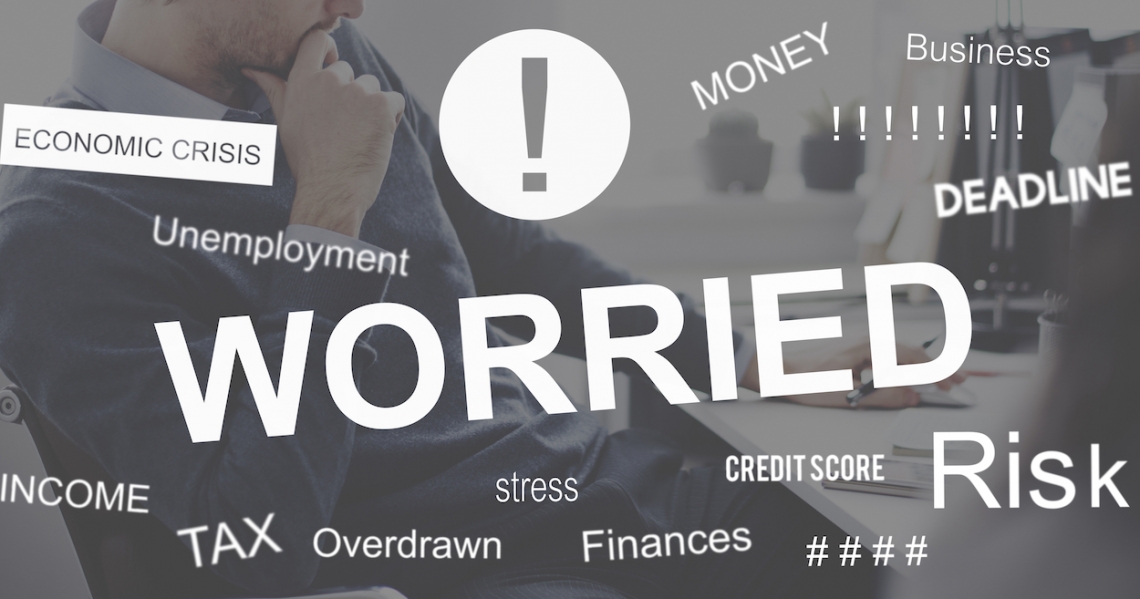 fot. There is no doubt that the pound will continue to decline – pound forecast

The British pound is lagging behind even with the weak dollar and data on the unexpected growth of the British economy in May. Thus, the volume of British production was able to rise by 0.5% in May, which was not expected by analysts. The main reason for this, according to the Office for National Statistics, is the health service, that is, the increasing number of visits to general practitioners. However, due to relatively high inflation, consumer services indices continued to decline by 0.1% in May. It is reported that consumer services rose 2.2% in April.

In front of the positive news, the pound was able to rise against the dollar by only 0.3%, to 1.1937, but it failed to maintain its position in the green zone. The British currency is already trading in the red at 1.1859.

It is clear that the stably developing British economy is no longer so in the eyes of investors, and the pound sterling is the currency of the troubled emerging markets.

The pound has fallen to a new two-year low in recent weeks, Which was supported by the rapid growth of the US dollar and investor concerns about political uncertainty in the UK following the resignation of Prime Minister Boris Johnson. Of the five currencies that form the basis of the IMF’s reserve assets (SDR), only the Japanese yen is weaker than the British pound.

Over the past 100 years, the sterling crises have reflected the problems of the British economy four times. Thus began the crisis of 1931 with a strong unemployment rate of 21%. This high unemployment rate points to lower productivity in the UK and a global recession. With unemployment rampant, the Bank of England was unable to raise interest rates to prop up its national currency as chronic budget deficits and reports of mutiny in the Atlantic fleet led to a severe crisis of confidence. Realizing all this, coin speculators attacked the pound, thereby breaking off the link with the gold coin system.

Slow productivity growth has long been a problem in the UK, which has worsened since 2008 but has become particularly noticeable since 2016. This was due to precarious labor relations and clearly outdated infrastructure, as well as underinvestment in production and a shortage of skilled labour. Today, difficulties have arisen after the country left the European Union.

In order to maintain the demand for local products, it is important that UK pricing of goods is more competitive. For this, it is necessary to reduce inflation (it should be much lower than abroad) or to ensure a weak exchange rate. However, we can see that domestic inflation is not declining, which is not surprising given the incredibly high energy prices. According to the data of the British Central Bank, the rate increase in October will reach 11%.

Moreover, unions are demanding higher wages from the government after ten years of budget cuts. Indeed, all these nuances cloud the pound and prevent it from regaining its lost position as a proud and prestigious currency. There is no doubt that the pound will continue to decline.

However, the Bank of England may raise interest rates faster than analysts expect, thus curbing inflation and supporting the local currency. In this case, the state will not be able to avoid a recession.

Don't Miss it Netflix announced that the second season of “Squid”
Up Next Wallabies vs England 3rd game: How to watch, tickets, teams and more