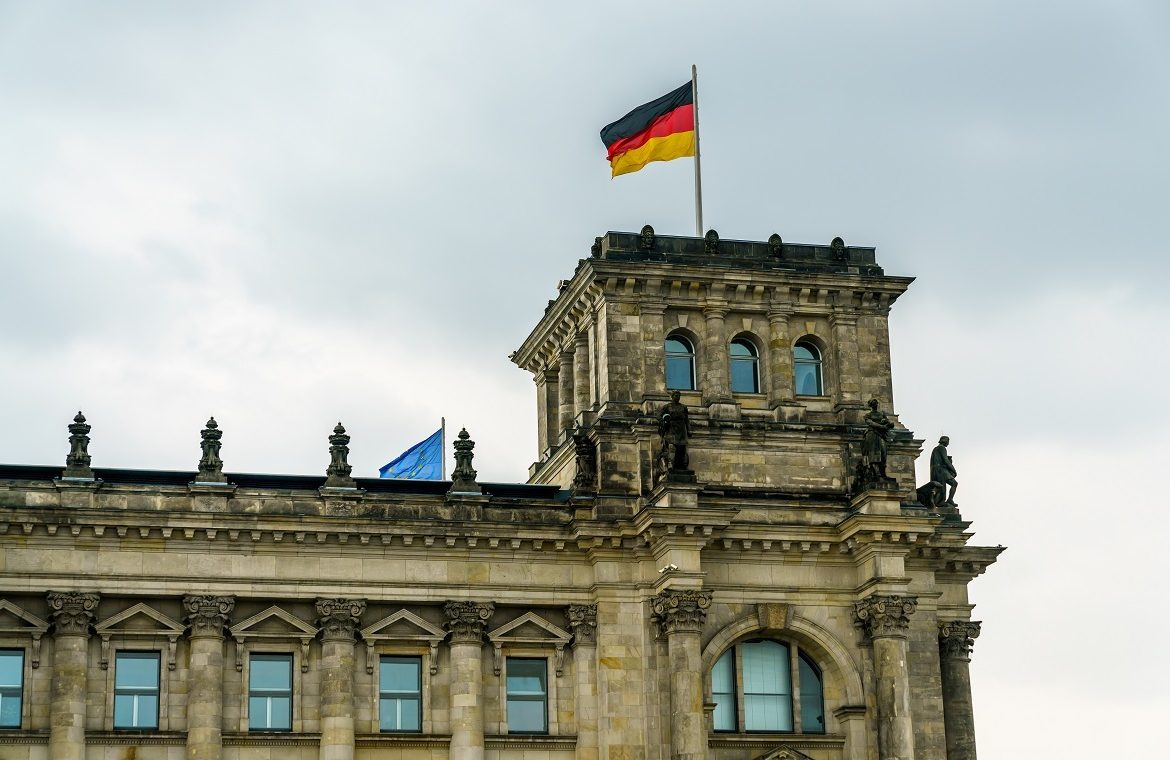 The German government’s hopes of reaching an agreement with the United States on the NS2 gas pipeline have dimmed. The Biden administration “is determined to use all available means to prevent termination.” [budowy] Nord Stream 2, “a spokesperson for the US embassy in Berlin told Der Tagesspiegel.

In a statement to the daily Der Tagesspiegel, the US embassy spokesman, Joseph Gordono Schultz, said:

We will continue to record any organizations engaging in potentially sanctioned activities and make clear that each company risks penalties if it participates in (building) Nord Stream 2.

Both President Joe Biden and Secretary of State Anthony Blinken called for a halt to construction of the pipeline.

The embassy spokesman leaves no room for doubt

It is a geopolitical project of Russia that threatens energy security in Europe, as well as Ukraine and NATO’s eastern partners.

The embassy spokesman said. He stressed that this ruling “is shared by some of our European partners, and even some serious voices in Germany.”

According to the American media, representatives of Germany polled in Washington on whether concessions on trade issues or the offer of German investments in renewable energy in the European Union and Ukraine could satisfy the American side. The State Department did not provide details when asked about potential offers or concessions

According to the newspaper, the possible offers from the German side to the US government in the dispute over the gas pipeline include, for example, “German investments in the development of hydrogen technology in Ukraine. This is to facilitate the transition to the era of renewable energy for Ukraine, which currently derives its revenues from transit of Russian gas.

Ukraine’s Deputy Prime Minister for European Integration, Olga Stefanizina, declared during a recent visit to Berlin that the development of renewable energy is the main goal of her country.

The German government’s chances of falling apart with Washington are also complicated by the expansion of Russian military forces near Ukraine.

The United States is increasingly concerned about the increasing Russian aggression in eastern Ukraine, especially military moves on the country’s borders

Der Tagesspiegel notes, “The German government, in defending the project, began accusing its US partner of double standards in its relations with Russia. For example, Foreign Minister Heiko Maas criticized the United States in the Bundestag debate on Nord Stream 2 in mid-February.

There are countries that are asking us to stop construction work (in NS II), even though they themselves are increasing the transportation of heavy oil or imports from Russia.

Mas said. The allegations are based on official US data, according to which the volume of Russian oil supplies to this country is increasing year by year, and Russia is currently the third largest supplier of oil to the United States.

According to independent calculations, the share of Russian supplies in meeting US oil demand was less than 0.5 percent for many years, but it increased in the past decade and reached a record 7 percent last year.

See also  Belgium: Boarded the plane with a positive test result. Their parents bought tickets for them
Don't Miss it Days Gone 2 can receive network collaboration. Former Sony Bend director confirms work on the game
Up Next If your students love Minecraft, the game can be combined with learning