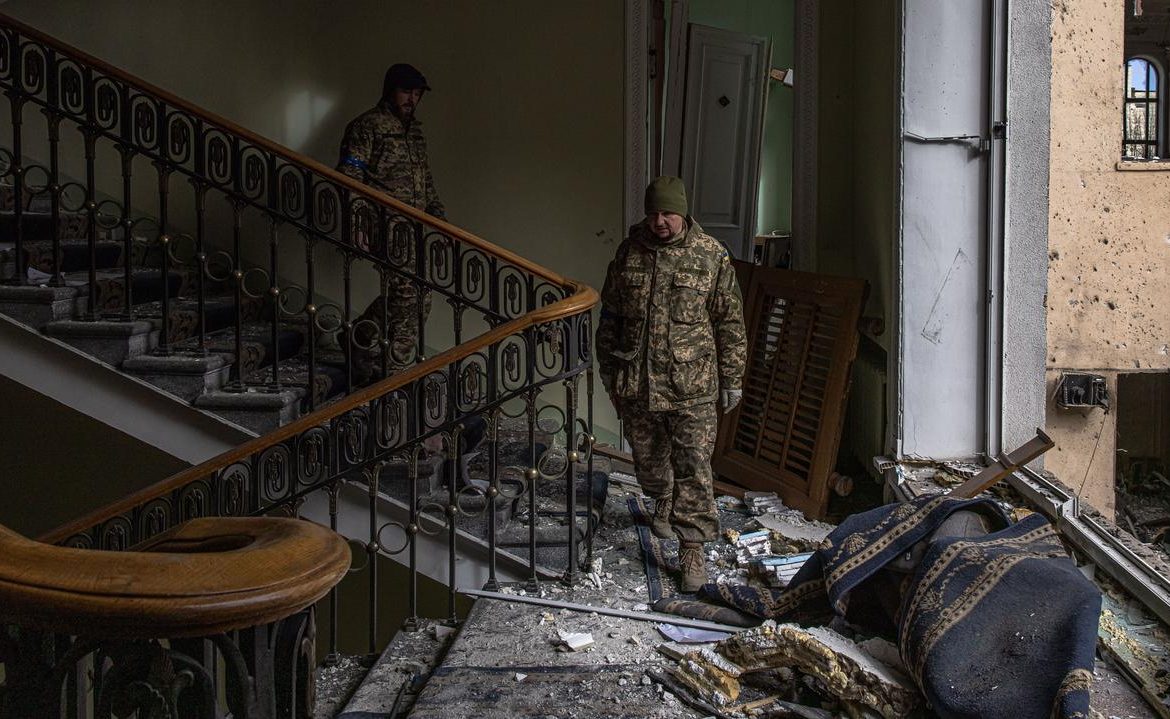 Ukraine is defending itself against Russian aggression for the thirty-fourth day. The Ukrainian Air Force reported hitting 17 enemy air targets in the past 24 hours, downing eight planes and three helicopters. The Ukrainian army repels attacks by Russian forces in different parts of the country. Here are the highlights of the past hours.

> The Ukrainian military command reported that the country’s air force hit 17 enemy air targets in the past 24 hours, shooting down eight planes and three helicopters.

> Another round of negotiations between Ukraine and Russia In Istanbul, it is expected to last until Wednesday.

> The German news agency (dpa) reported that the Ukrainian army was repelling attacks by Russian forces in separate areas of the country. At the same time, the Ukrainian side is intensively defending the besieged coastal city MariupolThe agency added, quoting the Ukrainian General Staff, that the defense against the Russian attack is underway in the Chernihiv region.

> This was said by the mayor of Mariupol Vadim Boychenko Nearly five thousand people died in the city, including more than 200 children. The Prosecutor General of Ukraine, Irina Wendyktova, stated that the situation in the besieged city could be classified as genocide.

> Volodymyr Zelensky reported on Monday evening that the Ukrainian defenders drove the Russian invaders out of Irbinia in the Kyiv region. The President of Ukraine admitted that the Russians kept the northern part of the Kyiv region under their control.

> Ukrainian officials and company representatives aware of the cyber attack on Ukrtelecom. The telecom company was forced to stop providing Internet services.

> The British Ministry of Defense said that The so-called Wagner group was sent to eastern Ukraine. More than a thousand mercenaries are expected to arrive there.

> The rotation of Russian troops is coming to an end, but in terms of number they remain at the current level of 150 thousand soldiers – Evaluated by experts from the Center for Oriental Studies.

> Ukrainian military intelligence announced that on April 1 it will move to the entire territory of Russia mass secret mobilization. Reserve soldiers will be sent to fight in Ukraine. According to the information, prisoners will also participate.

> US President Joe Biden referred to Statements about President of Russia Vladimir Putinwhich he delivered on Saturday in Warsaw. “I was expressing the moral indignation I feel, and I will not apologize for it,” he said.

See also  Not 10 dead, but dozens of bullets. Deserter Emil Vol. And a tour of the Russian media
Don't Miss it The United States wants to control Bayern Munich [POTWIERDZONE]
Up Next The Elden Ring may contain an animal-like animal