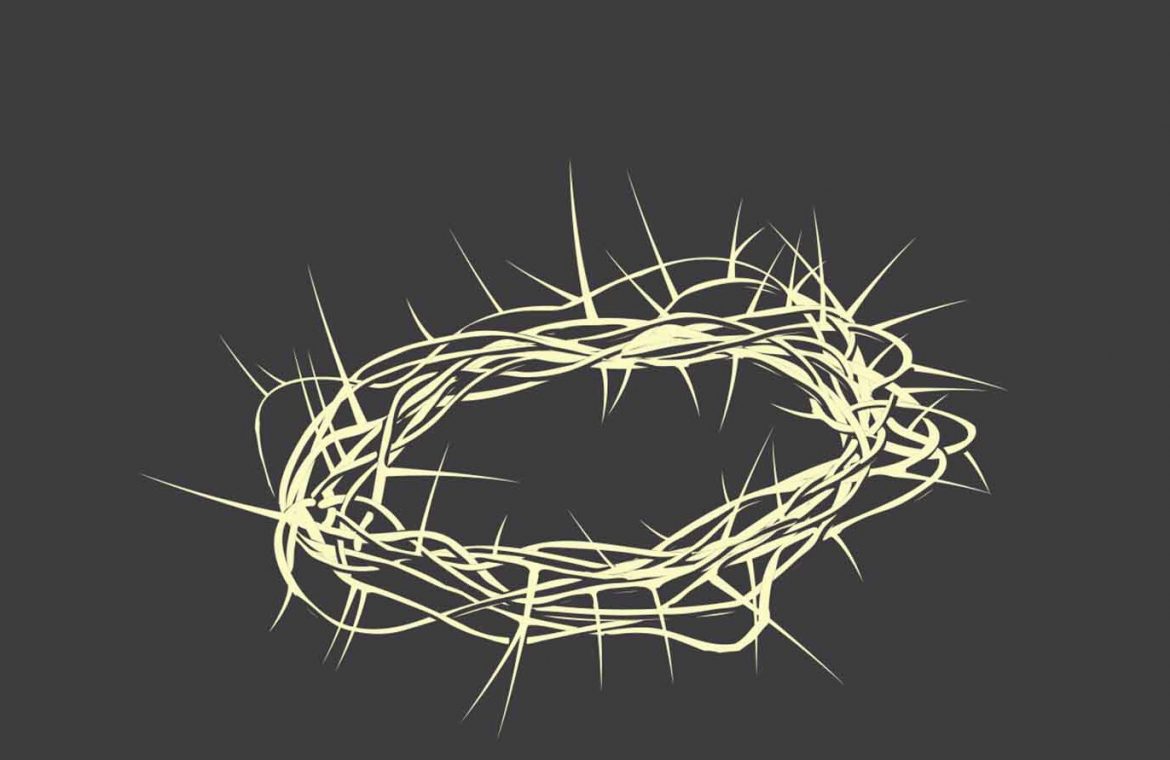 The text consists of excerpts from Father Adam Zostak’s book OP “Drogi Miłości Ukrzyżalnej”, published by W Droga Publishing. We publish it with the consent of the publisher.

A parody of the trial

As we know very well, Jesus was wrongly condemned by Pilate’s judgment. He was accused of a lot of things he never did, and if he did any of them, it was with a very different intention from what he was blamed for. This entire court was just one big shell. But how did Jesus react? He just took it. He spoke to Pilate and answered many of his questions, but at the same time he did not defend himself in some way. Jesus explained who he was, and honestly said that they were accusing him of wrongdoing, but he did not try to prove that his opponents were wrong.

There are times in everyone’s life when we hear bad words about ourselves, when we receive unfair accusations or lies about who we are or what we have done. Sometimes these are not situations where someone intentionally slanders us, but when they don’t understand us. Then we feel rejected and alone.

When I think of moments like these, I remember a conversation with a nun who once told me about the difficulties she faces at work. She had a supervisor who treated her very poorly by saying false things about her, leaving her totally crushed and exhausted. When I listened to her story, and saw the enormity of suffering from unfair judgments and slanders, I had an idea and asked her:

See also  Too Afraid to Go Home: After the Deadly Earthquake in Turkey | world News

My dear sister, why did you go to a monastery in the first place?

– Do you really want it?

Yes, Father, being like Jesus is my greatest desire.

Fikri sister: Didn’t they accuse him? Are they almost lying about him? Is he – the best, coolest, and most beautiful man who has walked on Earth – turned into a murderer, sinister and criminal? So start to be happy, because if you want to be like Him, you have to be like Jesus in this too.

Cross, that is, agree

I really like this phrase: “Jesus carries the cross” because he actually put the cross on his shoulders. After all, it was not Jesus’ desire to suffer and die in this terrible way. We fully remember that Jesus in Gethsemane prayed for the Father to take the cup of pain from him. Of course, he finally accepted the will of the father, and said that he would accept everything in his hand, but he did not ask for affection and death. When he was tried and convicted, he had no choice but to say, “No, I will not take the cross.” He was forced to put a cross on his shoulders. However, it is not without reason that this station is called “Jesus Taking the Cross.”

I believe that these words reveal the essence of what happened on the second stage of the Way of the Cross. Jesus accepted what was not his will, the unwanted became required, and approved what he did not want. It teaches us that there are things in life that we do not want, that do not happen by our will, that are neither good nor blessed, and they are not God’s will. But it should only be carried and worn, just as Jesus carried the cross. Both! Exactly when we accept them, when we take them in spite of hesitation, when salvation occurs in us and around us, a great love is made.

See also  COVID-19 vaccination. Serbia will pay the costs of the preparation

Read also:
Salvini’s moving words: 16 years ago, a great pole departed from usRead also:
The mystery of the murder of the priest in Poczesna

Don't Miss it Intel is safe, and someone should lose their job
Up Next Netflix: The Witcher – Filming the Season 2 finale!