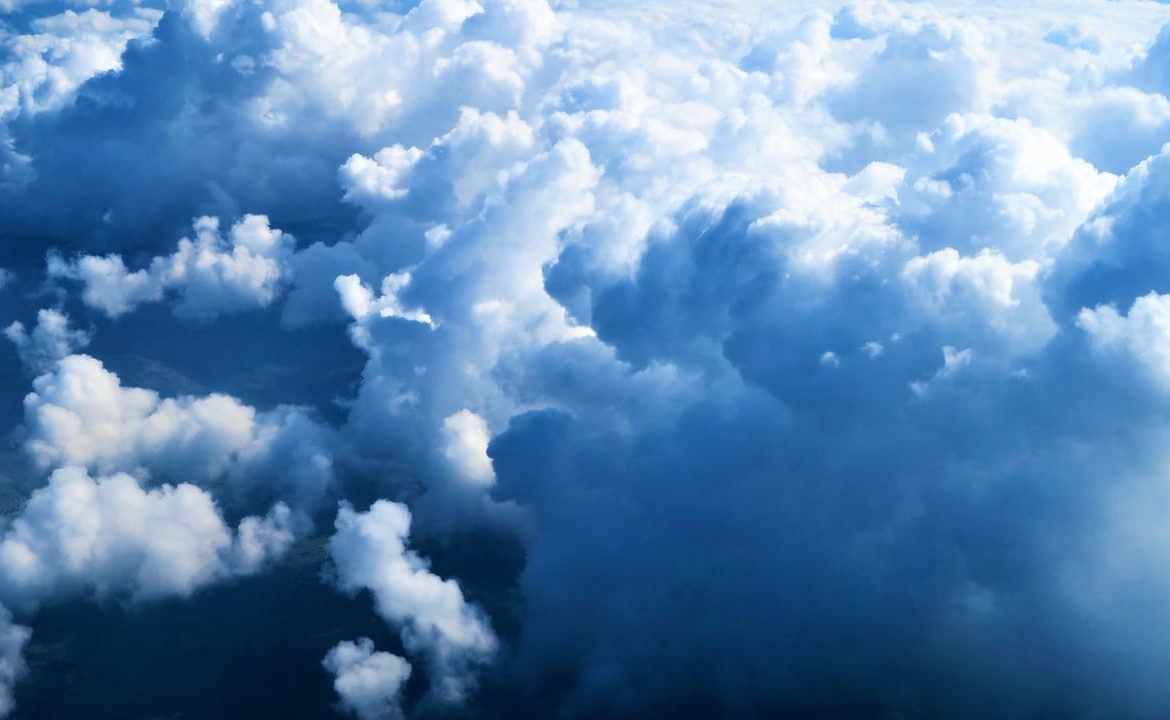 The percentage of Polish companies anticipating increased investments is now 80%, a result close to the EU average. Almost half (48%) of companies plan to invest in climate-friendly activities or technologies over the next three years, according to the latest edition of the European Investment Bank (EIB) study titled “Polish Business Investments in 2021.”

The percentage of Polish investment firms has not changed since last year’s survey – EIB Investment Survey 2020 (EIBIS 2020). On the other hand, in 2021, entrepreneurs were more optimistic about the planning and implementation of their activities – more companies (80%) expect an increase in investments – this result was at the level of the EU average, it was reported.

“Compared to the results of EIBIS 2020, expenditures on investments in fixed assets increased – 49% in 2021 compared to 45% in 2020. This percentage is close to the EU average (50%). However, Poland is still among the EU countries that It has the lowest level of investment in intangible assets.

Despite the difficult conditions, 3/4 of entrepreneurs claim that their investments have been maintained at an adequate level over the past three years (76%). On the other hand, there was a decrease in the number of companies claiming to use their full potential (47%) compared to EIBIS 2020 (51%). This number is close to the EU average (49%), as reported.

The survey also shows that nearly half (48%) of companies plan to invest in pro-climate measures or technologies over the next three years.

“39% of Polish companies have already invested in measures to prevent climate change, while nearly half (48%) plan to do so within the next three years. Moreover, more than a third (36%) of Polish companies have invested in measures to improve Energy efficiency. In addition, companies in Poland, more than in the European Union, set and monitor internal targets for carbon dioxide emissions and energy consumption (52% compared to 46%)”.

Almost 4 out of 10 Polish companies (38%) have invested in developing or introducing new products, processes or services. The number of companies (53%) that implemented at least one advanced digital technology increased in 2021 – EIBIS 2020 (50%).

More than half of companies in Poland actively use digital technologies in their activities. And while this percentage increases from year to year, it is still below the EU average. Digitization is widely understood as a key element in increasing production efficiency and competitiveness. As the EIB Group, we will try to intensify our efforts to support entrepreneurs in the digital transformation of their businesses,” Teresa Czerwińska, Vice President of EIB, told ISBnews.

COVID-19 affected not only corporate sales results – 42% of companies reported a decrease in sales (double the sales of companies that reported an increase (22%)), but it also had an impact on their investment plans.

The study shows that conditions for access to finance in Poland are improving. Only 8% of companies feel limited access to financing, a better result compared to EIBIS 2020 (12%). For the first time in the survey’s history, this number is below 10%.

Most of the companies using external financing are satisfied with the terms offered to them. The main reason for dissatisfaction is security requirements (9%).

As a result of the crisis caused by the epidemic, 14% of Polish companies increased their debt. Public support has been substantial: Overall, six in ten (61%) companies in Poland have received some form of financial support in response to COVID-19. It added that this was slightly above the EU average (56%).

The annual EIB Group Study on Investments and Investment Finance (EIBIS) is an EU-wide survey that collects quantitative and qualitative information on the investment activities of both small companies (with 5 to 250 employees) and larger companies (with more than 250 employees), their financial demands and difficulties. which they are facing. The study collected data from about 13,300 companies across the European Union27, the United Kingdom, and, as of 2019, the United States.

Don't Miss it Beijing – Alexander Alps in the footsteps of the Jamaican bobsleigh
Up Next Ukraine. US Congress Mission in Kiev