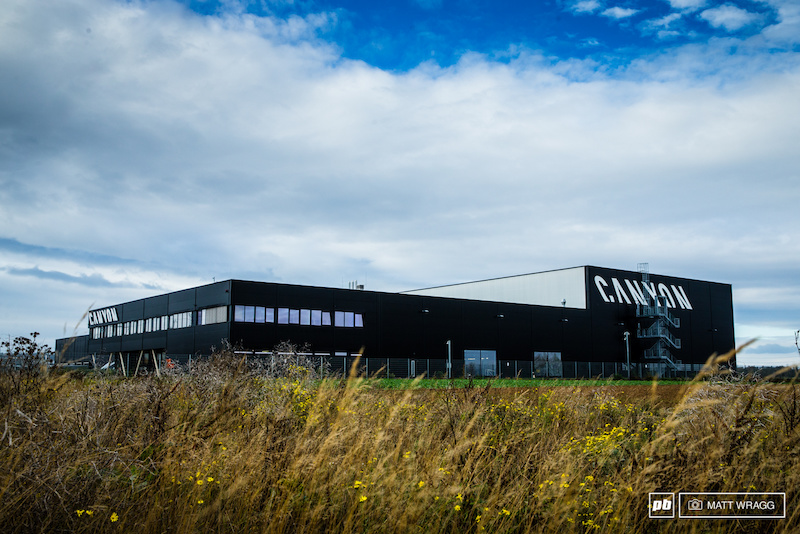 We reported Canyon searched for a new investor In October, and despite interest from Carlyle Group and KKR & Co, along with acquisitions Advent International, Apax Partners, General Atlantic and Permira, GBL was announced today as a partner. We reported at a time when the sale was expected to bring in up to 500 million euros ($ 592 million) for Canyon but no final number was revealed after the release earlier today. The Financial Times Reports GBL didn’t make the highest bid however Roman Arnold, Brand Founder, chose GBL based on a “long-term investment perspective”.

In the past seven years, the average growth of the German direct sales business has reached 25 percent and in 2020 sales exceed 400 million euros for the first time. Canyon says it expects the new partnership to “accelerate the high level of innovation, expertise, technology leadership and customer service proposition” for the company while also focusing on “concepts of sustainable mobility in the future.”

As part of the deal, Tony Fadel will also co-invest along with GBL and be a member of the advisory board. Tony was senior vice president of Apple’s iPod division and led the teams that created the iPod and iPhone. Arnold will remain the brand’s largest single shareholder at 40 percent while TSG Consumer Partners has exited its Canyon stake

Investment bank Robert W. Baird & Co. Incorporated (BIRD) acted as the exclusive financial advisor to Canyon in the search for investors. Transactions are expected to be completed during the first quarter of 2021, once the necessary regulatory approvals are obtained.

Don't Miss it ‘I just disappeared’: Quinn takes a technical glitch in her stride during a KPMG video call | UK News
Up Next Apple’s M1 MacBook Air smashed Windows over ARM to new standards