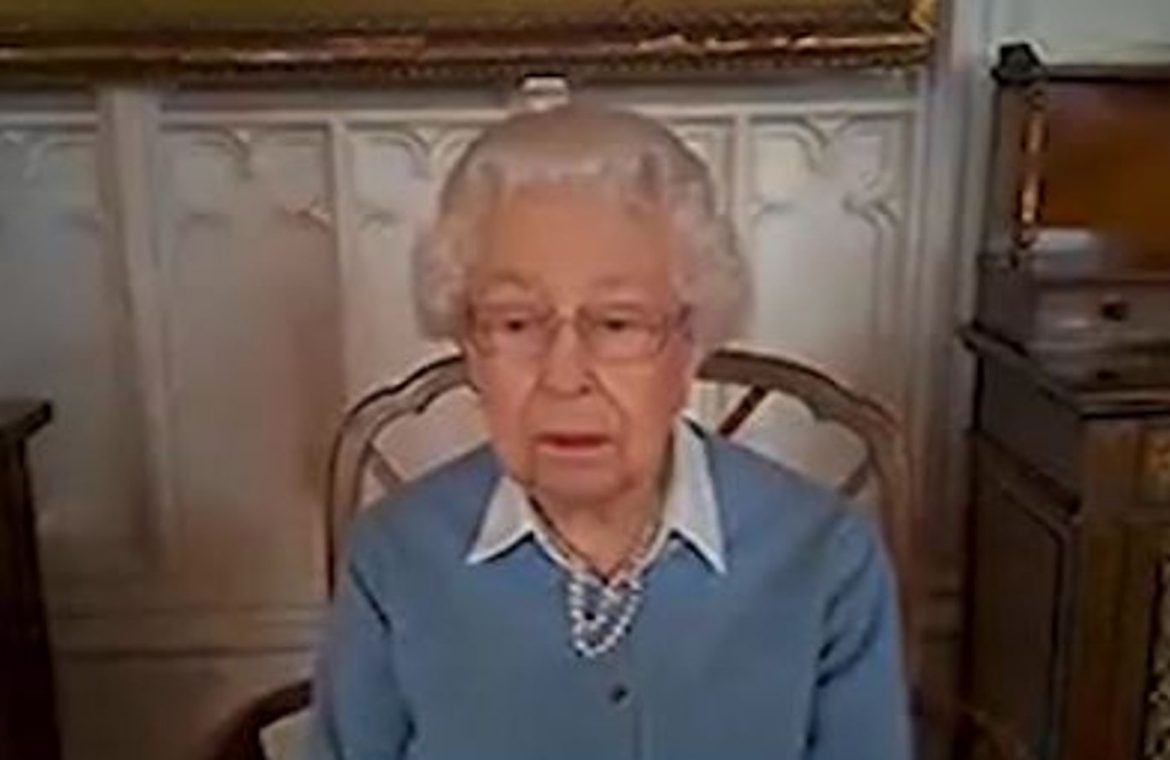 A new video of a virtual visit showed that the Queen, just like the rest of us, had to deal with technical crime while working remotely due to COVID-19.

The clip shows Her Majesty the Queen talking to employees of the accounting firm KPMG to celebrate its 150th anniversary.

During a conversation with John McCalla-Leacy, the company’s first black board member, contact at Windsor Castle appears to drop for a few moments.

The Queen’s portrait disappears from the wall of faces and when she returns, she says with a smile: “You have just disappeared, all of you.”

Queen Macala told Lacey he was talking about the pandemic when she lost contact.

He explained the problems the company faced as well as the impact of the Black Lives Matter protests.

“This year has really been a very challenging year for us inside the company, at KPMG.

“Not only did we have to adapt to the many challenges that the pandemic has brought, but we have also witnessed, like anyone around the world, the extremely distressing scenes and event that set off the launch of the Black Lives Matter campaign around the world here also in the UK.”

He said that KPMG was already a member of a number of equality initiatives and that the company adhered to the externally published Black Lives business plan.

Mr. McKala Lacey also took the opportunity to ask the Queen to convey his thanks to the Prince of Wales.

See also  What is Season 5 of "Bell Call Shull" on Netflix?

As a former international white slalom competitor, he secured support from the Prince’s Trust at the start of his sports career.

He said: I received the support I gave, and when I did it changed my life and I will never forget it.

The Queen acknowledged the success of her son’s youth charity, and she replied: “I will really pass it on to my son, who is very proud of the idea of ​​the Prince’s Fund, which I think has helped many people.”

The Queen also spoke to David Mackintosh, who joined KPMG as a trainee in 2017, and whose father was a veteran of the Falkland Islands, who served with the Scottish Guard and also guarded Buckingham Palace in the 1980s.

He said, “Meeting with you today, gives me a full circle. I am very proud of him and I am sure that he is very proud of me today.”

Speaking of the benefits of video calling, Her Majesty the Queen replied: “Well, thanks for the technology, so one can still do that.”

At the end of the call, the Queen had a virtual performance of We Wish You A Merry Christmas from the KPMG choir wearing Christmas jumpers, hats, and antler headbands.