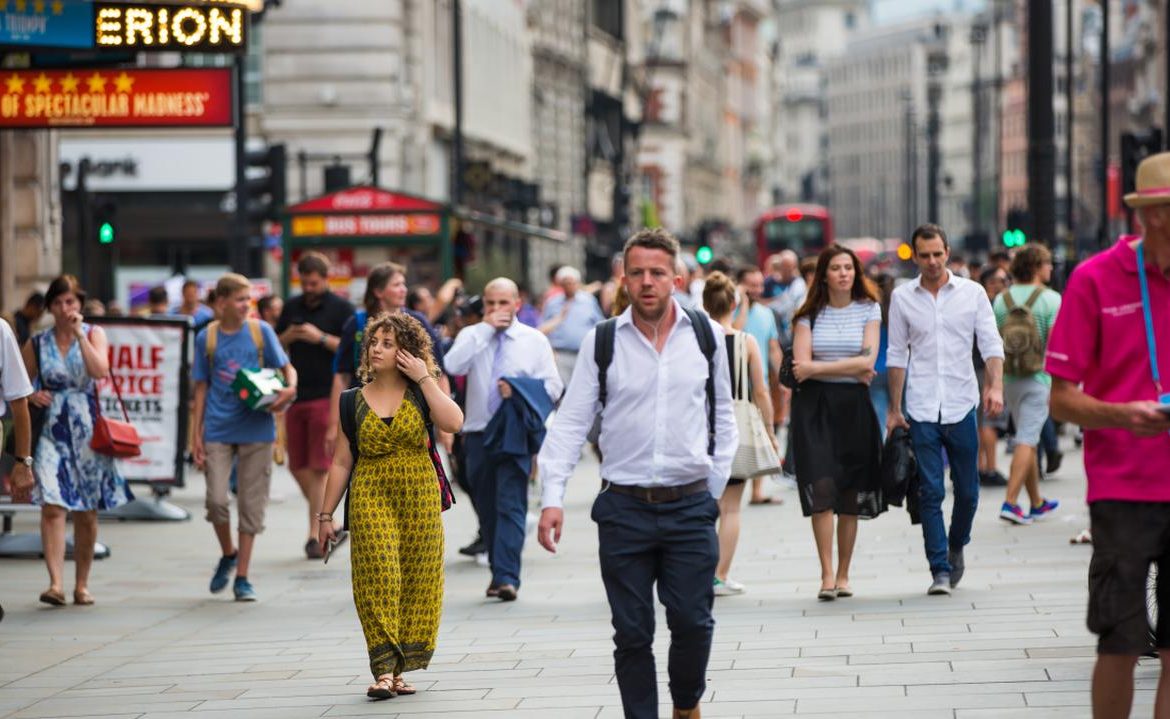 The pandemic-induced drop in UK GDP last year was no longer the deepest in 311 years, but at 99, according to revised data from the Office for National Statistics. Both the Bank of England and Finance Minister Rishi Sunak were convinced that the economy would fully recover by the end of the year.

This small change was enough to make this result look different from a historical perspective, as it is a slightly lower decline than what was recorded in 1921, when the economy contracted by 9.71 percent.

The Statistical Office also revised data for the second quarter of 2021. Overall economic growth from April to June was not 4.8%, as previously reported, but 5.5%, which means the British economy is closer to recovering from the pandemic.

According to current calculations, at the end of the second quarter, GDP was 3.3 percent. lower than at the end of 2019, not by 4.4 percent.

Both the Bank of England and Chancellor of the Exchequer Rishi Sunak were convinced the economy would fully recover from last year’s slump by the end of the year, although such views were expressed even before problems with freight transport and fuel shortages emerged at stations.

Don't Miss it Gaslow. There is a science festival in JDK, interesting shows attract people who are eager for knowledge [FOTORELACJA]
Up Next How do you fly to the United States? Lots of action, but the planes are full