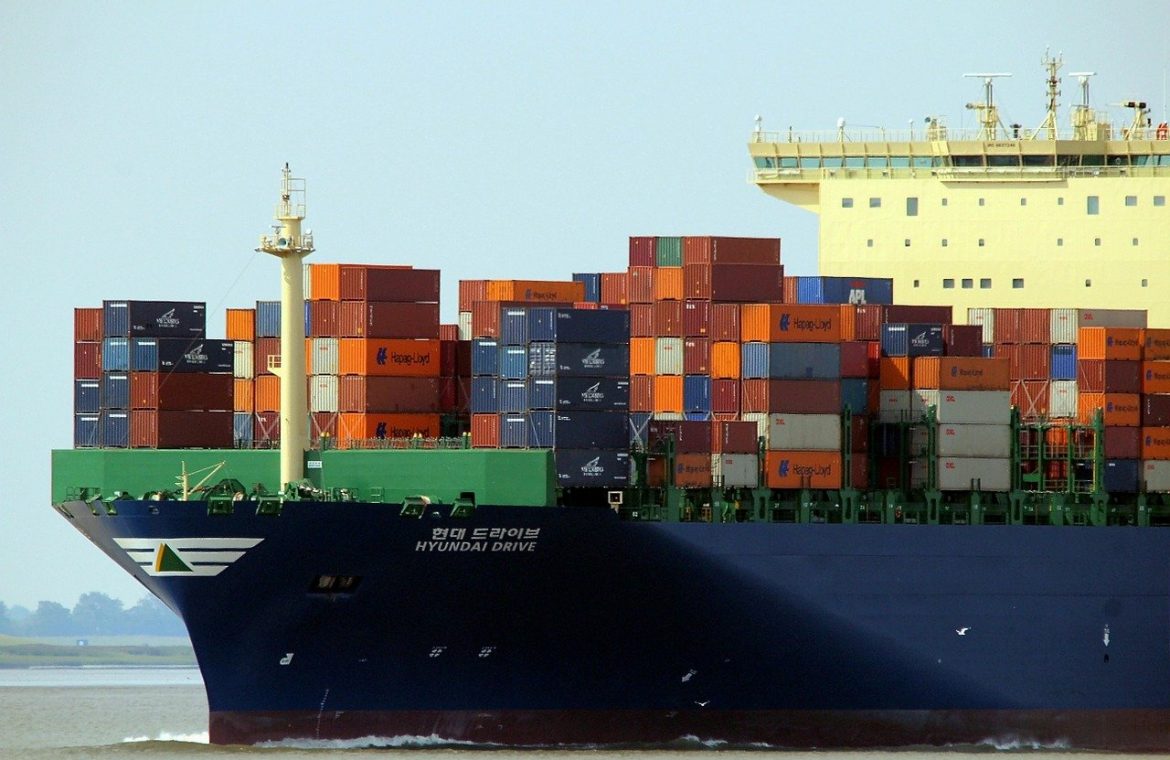 With its withdrawal from the European Union, Britain must re-establish the foundations of its trade relations with third world countries.

The UK government has already reached an agreement with the European Union on special rules for the exchange of goods, but the end of the Brexit transition also means there is no such legal framework for UK trade with third parties. However, Boris Johnson’s office is trying to lay such foundations quickly. He managed to agree with them with Japan, Canada, Switzerland, Norway and 58 other countries. Reuters reported on Sunday that London will soon sign agreements with Turkey in this regard.

Liz Truss, Johnson’s trade minister, said the UK-Turkey free trade agreement will be signed on Tuesday. The agreement provides for an expansion of the existing conditions for the exchange of goods between the two parties.

The deal, which we expect to sign this week, is a duty-free trade arrangement and will help support our business relationship. “It will ensure certainty for thousands of jobs across the UK in the manufacturing, auto and steel industries,” Truss said. We look forward to working with Turkey.

As Reuters reminds us, the value of trade exchange between Britain and Turkey reached 18.6 billion pounds in 2019.