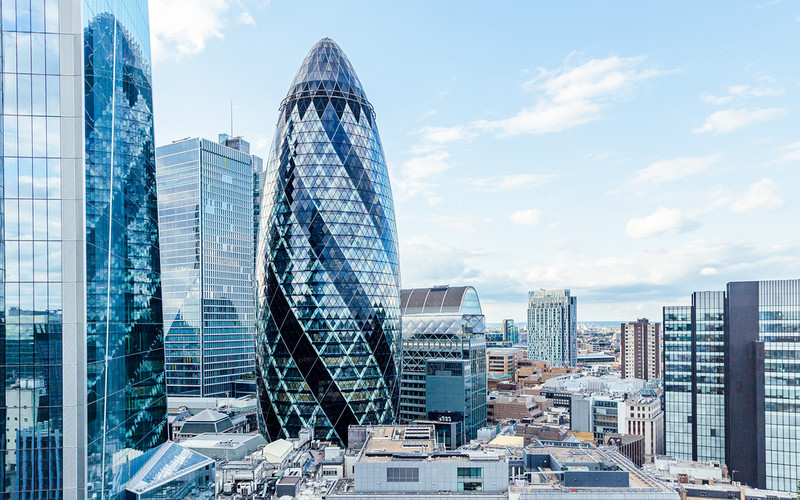 The Scottish National Party (SNP) used these figures to highlight why Scotland would be better off moving away from Britain.

Westminster SNP Vice President Kirsten Oswald noted that “evidence shows that independent countries the size of Scotland and smaller do better than the UK”.

“It is becoming increasingly clear that independence is the only way to unlock Scotland’s full economic potential – so that we can be as rich and successful as our European neighbours,” Oswald said.

IMF data also indicates that the wealth gap between the UK and its closest European neighbors has widened over the past 20 years.

Boris Johnson promised that Brexit would lead to “national renewal” and increase economic opportunities for Britain around the world. However, a recent analysis by The Independent of the UK’s GDP showed that the damage caused by Brexit equates to a loss of between £400m and £800m a week.

See also  Vaccinations. This is how Poland looks against the backdrop of Europe. Great Britain has already begun to loosen restrictions
Don't Miss it Where does outer space begin?
Up Next The United States will not open the borders to tourists from the European Union and other countries. We won’t be flying there this summer