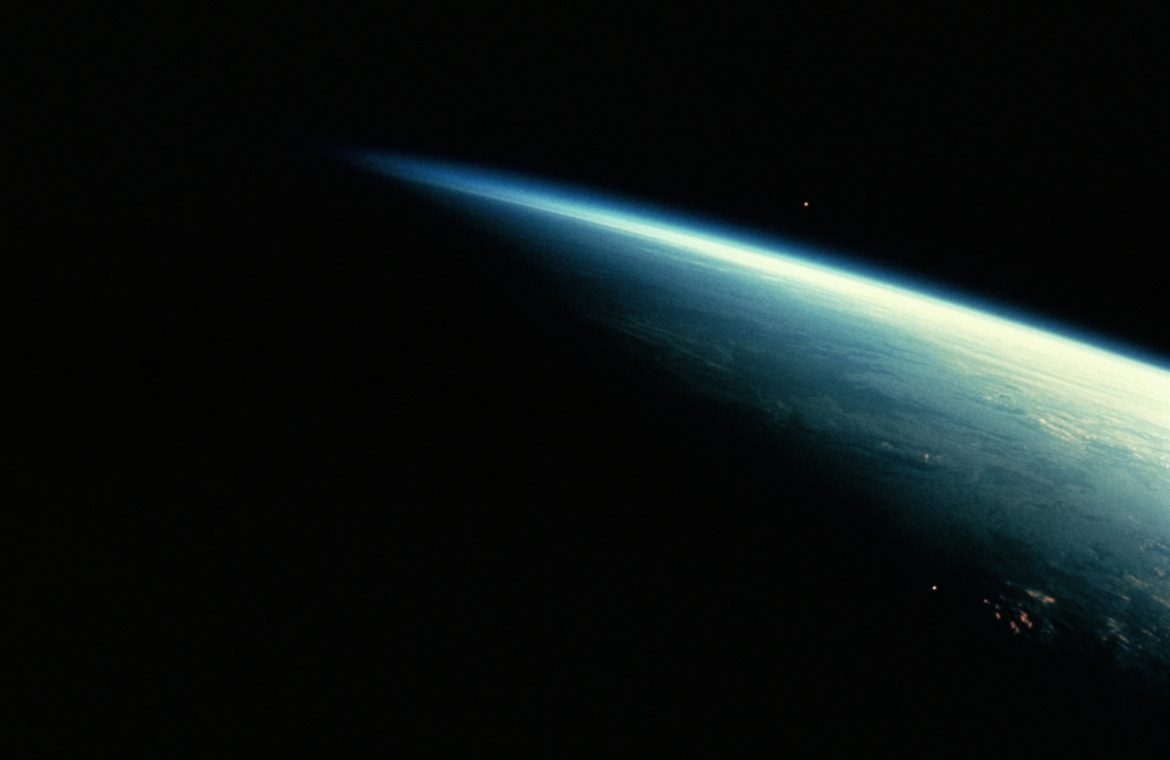 Recently, Richard Branson, and shortly after him, Jeff Bezos, with their crews, flew into space. But what does that really mean? What does it mean that they took sub-orbital flights instead of orbital flights? How can you compare their achievement with flights, for example, cosmonauts traveling on a shuttle or the first flight in space, Yuri Gagarin?

First, there is no fixed definition of where outer space begins. Different countries (and even companies) use different definitions. The US military, the Federal Aviation Administration, and NASA define the boundaries of space at an altitude of 80 km above the Earth’s surface. The Fédération Aéronautique Internationale (FAI), the international aviation registry, defines the limits of outer space at an altitude of 100 kilometers.
Experts suggest that the actual boundary between Earth and space lies from only 30 km above the surface to 1.6 million km. The difference is very large because of the different evaluation criteria and needs for which such distances are assumed. The International Space Station in space. However, this is a different “universe” from that in which, for example, satellites move in higher orbits. The frequency of occurrence of single air particles varies (although important, because they still resist like satellites). The temperature and strength of the interaction between the particles that the Sun sends into space (the so-called “solar wind”) also varies. The space station, orbiting the Earth at an altitude of 400 km, for example, must from time to time launch its microengines to prevent it from gradually entering the Earth’s atmosphere and falling on its surface.
Satellites in high geostationary orbits (which means they are always above the same point on Earth) at an altitude of 35.786 km, you do not have to do this anymore, for example due to the fact that on their way they no longer encounter virtually any particles of gases from Earth’s atmosphere, which slows it down and thus leads to a loss of altitude.

Where are the limits of outer space then? It extends for a distance of 100 km above sea level and is known as the Karman Line. It determines the altitude at which conventional aircraft cannot fly effectively. Everything traveling above the Karmann Line requires a thrust that does not depend on the lift created by the Earth’s atmosphere – the air is simply too thin at such high altitudes. In other words, the Karmann Line is a place where the physical laws that govern flight performance change. The United Nations has historically accepted the Karman Line as the boundary of outer space. And although the US government is reluctant to agree to this particular height (according to him, space begins at an altitude of 80 km), most countries recognize it as the limit of space.
There is really no definite physical boundary between the Earth’s atmosphere and outer space. The atmosphere is getting thinner and thinner, down to a few gas molecules per cubic meter and less. The definition of the limits of the universe is open to interpretation. However, it is important for legal and regulatory purposes for both aircraft and spacecraft. The Karmann Line is named after Theodor von Karmann, a Hungarian by birth and, after emigration, an American engineer and physicist who worked in aeronautics and astronautics.
However, these two flights crossed the understandable limits of space according to different criteria. Virgin Galactic, which reached an altitude of only 85 km, was only in space by the American definition (although, the passengers on board were weightless, so it is difficult to deny the fact that they were already in outer space). Hence the sometimes used term that Richard Branson has reached “the edge of the universe”. The Blue Origin of Jeff Bezos rose to an altitude of 107 kilometers, so in this case it is indisputable.

However, their voyages were short, that is, the ships of Branson and Bezos “jumped” from the Earth’s atmosphere like a fish out of water and soon returned to it after a short voyage. This means that these were “sub-orbital” flights. This was, for example, the first American spaceflight. Neither Virgin Galactic nor Blue Origin entered orbit or Earth’s orbit, so despite the fact that both ships ended up in space, it can be said that they “did not reach orbit.” Yuri Gagarin, traveling on the Vostok 1 spacecraft, reached an altitude of 327 km above sea level and circled the Earth exactly once (that is, he was in orbit). The orbits of the shuttles, in turn, ranged from 304 to 528 km, depending on needs.

Don't Miss it Tokyo 2020. The end of the dominance of American gymnasts. The captain’s nightmare
Up Next Great Britain is the poorest country in the northwest