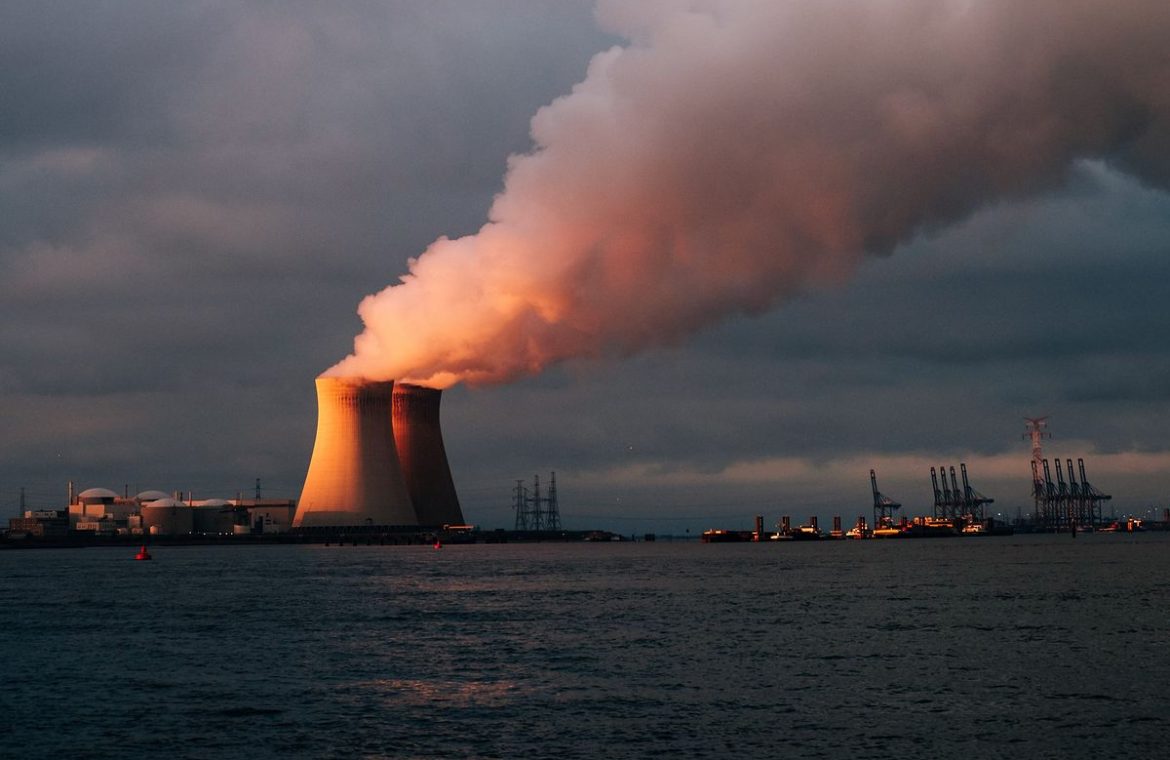 And the demonstrators will be joined by the legendary climate scientist – James Hansen, who in 1988 warned the US Congress about climate change. Hansen notes that the “environmental cost” of a single coal-fired power plant is the extinction of about 100 species. Coal is mainly used to replace the nuclear power plant that has shut down in Germany in recent months.

“Unfortunately – as we have warned, the expansion in solar and wind energy – has not been as fast as it should. Separating nuclear power instead of coal power, among other things, has led to the fact that in the first half of this year the most important source of energy in Germany was coal steel and lignite. And in the near future, Russian gas is likely to increase its share in the energy mix,” environmentalists wrote before the planned protest.

See also: Nuclear power plant in Poland. Soboń: By 2040 at the latest

Pragmatic climate advocates, organizations such as Poland’s FOTA4Climate, the German nuclear organization with the group Mothers for Nuclear Energy, and Nuclear StandUp For, will protest the closure of the last six German nuclear power plants.

Regulators point out that combined energy from renewables and nuclear is still just twelve percent or so of electricity on a global scale, with the rest being fossil fuels.

– In the current situation, we cannot afford to shut down any energy sources that are efficient and zero emissions. We are treating an emission-free atom in a burning, dry world as a climate crime, says Andrzej Gąsiorowski of FOTA4Climate.

James Hansen, a prominent astrophysicist and climatologist, announced his participation in the protest. In the film recorded for FOTA4Climate, Hansen says that for the good of his grandchildren, he took on the role of guardian of posterity.

The shutdown of six well-functioning nuclear reactors, which collectively generate more low-carbon electricity than all of Germany’s solar panels, would be a major step backwards. German emissions will be 10 percent. Higher in 2020-2023, says Hansen.

Replacing an atom with carbon is wrong

The scientist notes that the amount of emissions translates into the rate of species extinction. Emissions from a single coal-fired power plant could lead to the extinction of about 100 species. Replacing six nuclear power plants with other sources could have dire consequences.

Shutting down a nuclear power plant is not just a huge mistake from a climate protection standpoint. By 2025, Poland will phase out large amounts of coal-fired power, reducing emissions but also increasing its dependence on energy imports from abroad when there is no wind and sun. The German decision puts the entire Central European region at increased risk of interruptions in the energy supply – confirms Adam Bulaowski of FOTA4Climate, who deals with energy efficiency on a daily basis.

Protest organizers asserted that nuclear energy is experiencing a renaissance in many places around the world. They add that more and more countries are becoming convinced that decarbonization without nuclear power is not possible and are investing in nuclear power to achieve ambitious climate goals. In recent days, 10 European countries signed a letter to the European Commission calling for nuclear energy to be included in the so-called sustainable development classification.

To apologize to the corn?

France is a nuclear giant, Great Britain has invested in nuclear energy. In the European Union, nuclear power is located in Sweden and France, new reactors are planned to be built in Poland, Bulgaria, the Czech Republic, Estonia, Slovakia, Finland, Great Britain, Hungary and Ukraine.

At the same time, anti-nuclear states such as Germany and Austria became increasingly isolated. More and more mischievous voices are being raised that for countries that are giving up nuclear and coal at the same time, targets to reduce carbon dioxide emissions must be relaxed, environmentalists assert.

More and more European politicians, including the President of the European Commission, Ursula von der Leyen, are noticing that the EU needs an atom that appears to be of key importance in a time of energy crisis. For this reason, the decisions of Germans and Belgians clash with the rejection of ever larger social groups.

Don't Miss it Angry fans! Drawing of a famous actor on BANKSY’s original work
Up Next Jasina on Merkel-Putin conversation: You should call Poland