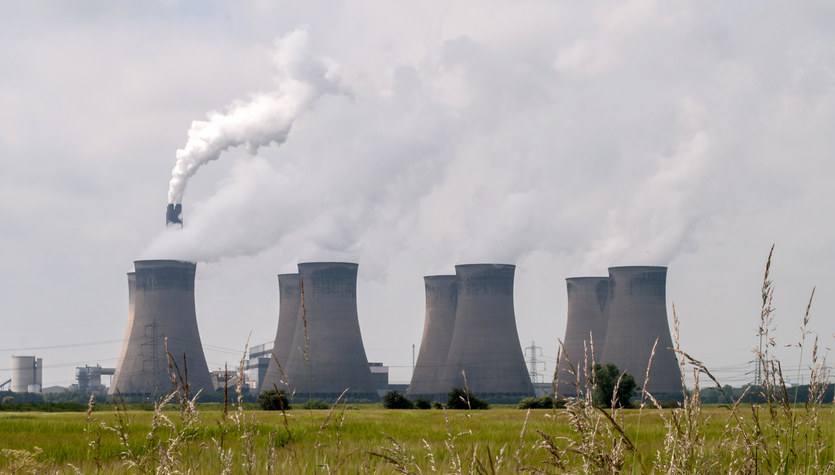 The strategy had been developed before, but the sharp rise in world energy prices in the second half of last year, and the subsequent Russian attack on Ukraine, made the British government realize the need to urgently increase its power generation capacity.

As per the strategy, a new body will be created, Great British Nuclear, which will coordinate the development of nuclear power. By 2030, eight new reactors will be built, and by 2050, nuclear power plants should generate 24 gigawatts of power per year, which would make up a quarter of the country’s projected energy demand at that time.

The strategy places great emphasis on renewable energy sources – 95% by 2030. The energy generated must come from low-emission sources. Wind energy is expected to play a particularly important role. By 2030, offshore wind farms are expected to generate 50 gigawatts of power, enough to provide power for all residential homes in the country. On the other hand, in the controversial issue of onshore wind farms, only a few local authorities have been consulted, who are willing to set them up in their area in exchange for ensuring lower bills.

also The strategy aims to facilitate the installation of solar panelsSo that by 2035 its total capacity will increase fivefold from the current 14 gigawatts, and double from 5 to 10 watts, the goal of which is the amount of hydrogen energy produced by the end of this decade.

Let us help Ukraine – you can help too!

A controversial point is the plan to grant new licenses for North Sea oil and gas in the summer, but the government makes it clear that extracting it itself has a lower carbon footprint than importing oil and gas from abroad. The issue of shale gas also remains open – Although in 2019 the government announced a moratorium on its extraction, on Tuesday it was ordered to give an expert opinion on the potential effects of its approval.

Critics also point out that The strategy is entirely dedicated to energy sourcesBut nothing about how to improve energy efficiency and reduce energy waste, for example by better sealing buildings.


Oil and gas supplies from Russia can be stopped
Electronic newsroom