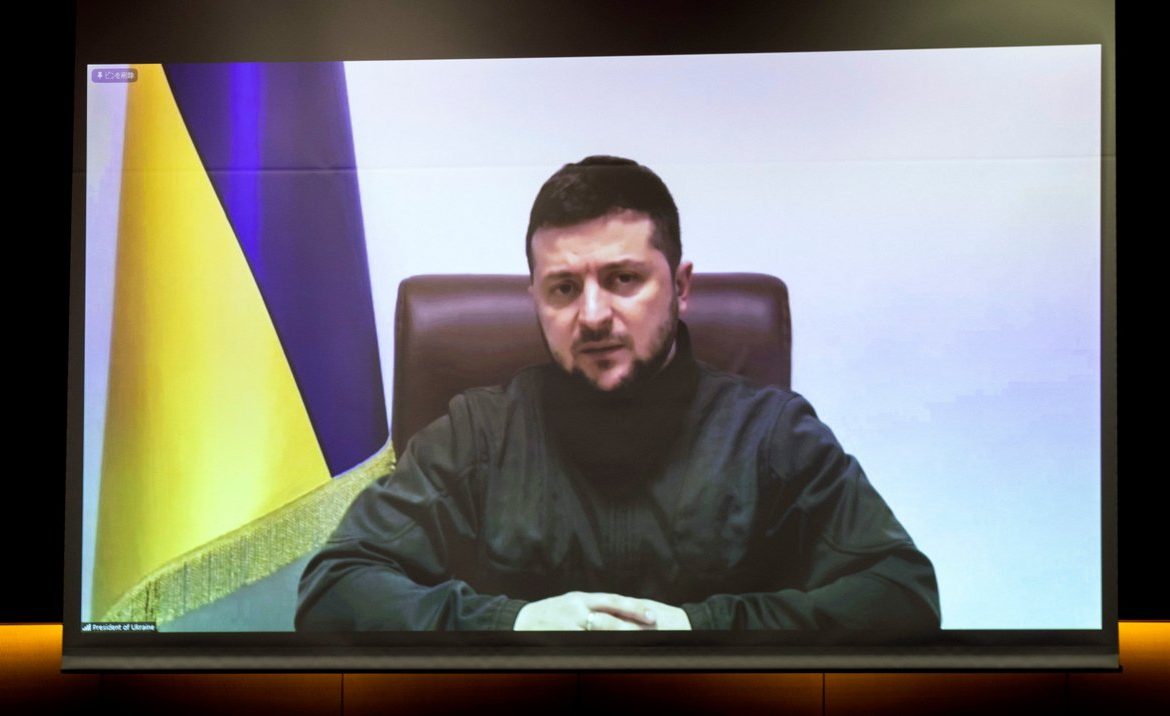 When the United Kingdom, the European Union and the United States were due to announce joint sanctions for the invasion of Russia, the US National Security Council asked the Treasury to suspend publication of the resolution.

As the Wall Street Journal reported, the President of Ukraine, Volodymyr Zelensky, advised President Biden in a phone interview to wait before imposing sanctions on Roman Abramovich. In the opinion of the authorities in Kyiv, the oligarchy may turn out to be an important mediator in peace negotiations with Russia.

Biden has consulted with the President of Ukraine on a number of sanctions, including those to be imposed on Abramovich.

“We will not disclose private conversations between President Biden and President Zelensky,” said Emily Horn, a spokeswoman for the US National Security Council.

“For the sake of the negotiations and for their success, it is not useful to comment on the process or on Mr. Abramovich’s participation,” the oligarchy’s spokesman said. “He is doing everything in his power to support efforts to restore peace as soon as possible,” he added.

Both the United Kingdom and the European Union have imposed sanctions on Abramovich over his ties to Putin, freezing his assets in their countries.

Many British and European officials say they know nothing of Zelensky’s plea to the leaders of these countries not to impose sanctions on Abramovich. Some Ukrainian officials and representatives of other Western governments question the depth of Abramovich’s involvement in the peace talks.

Specialized knowledge at your fingertips

Abramovich is the only oligarch who has said publicly that he is trying to persuade Moscow to find a peaceful solution to the conflict.

US officials who spoke to the Wall Street Journal emphasized that they had no reason to believe Abramovich was particularly helpful in talks between the Ukrainian and Russian governments, and intelligence assessments suggest otherwise.

Don't Miss it From the United States to Belarus. Ivan Neumann was granted asylum in the country of Lukashenka – o2
Up Next AMD FSR 2.0 will work on Xbox! The manufacturer will provide full support for the latest technologies