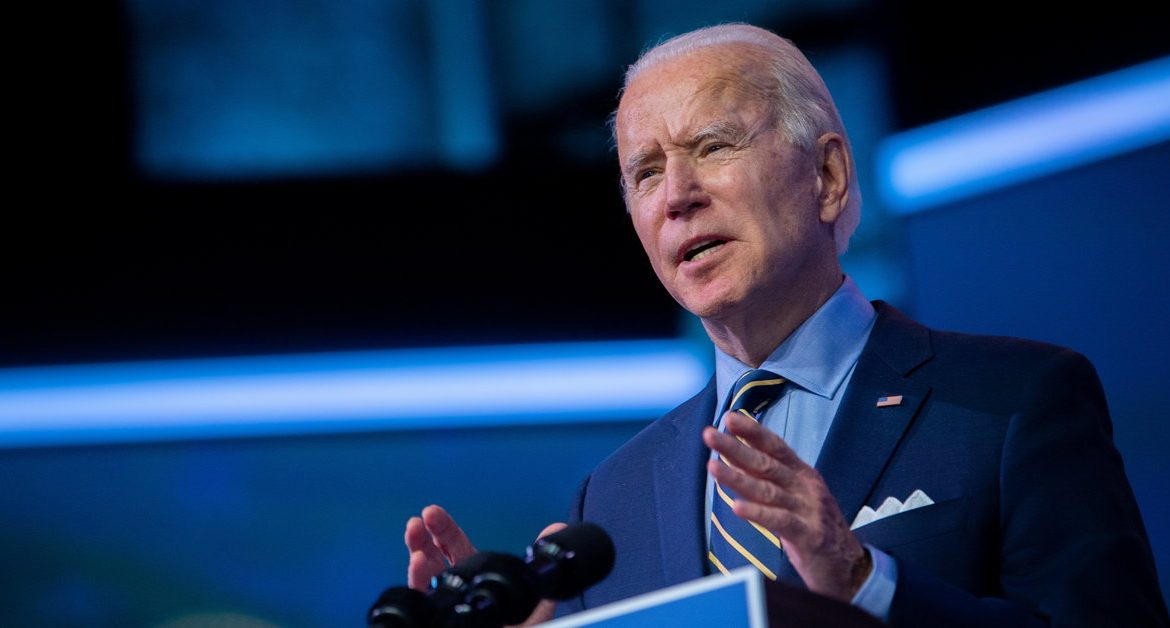 “At the moment, we are not simply getting all the information we need from the departing administration in key areas of national security,” Biden said in a letter posted, among other things, on Twitter after meeting with the national security team.

“In my opinion this is nothing more than irresponsibility” – the president-elect noted.

The Pentagon and the White House Office of Management and Budget (OMB) are among the government agencies obstructing the transfer of power. Shortly before Christmas, the Pentagon announced the suspension of all meetings between representatives of the Department and the Biden team.

Joe Biden’s accusations were answered by Acting Pentagon chief Christopher Miller, who said his department had given Biden 5,000 pages of documents, or “more than they had originally requested” of the future president’s team.

In a speech on Monday, Biden said Trump had caused “tremendous damage” to the functioning of state institutions that were essential to the nation’s security during the four years in office.

“Many of them were deprived of staff, skills and morale. The policy-making process was lost or sidelined,” he said. The future president also announced a rebuilding of alliances that Trump’s America’s policy had weakened first, in his view.

“We currently have an enormous void. We will have to rebuild the confidence of the world that is starting to find ways to act to bypass us,” – he noted.

Despite the ongoing handover and implementation of the next administration, Trump did not admit his defeat in the presidential election in November. On Monday, he encouraged his supporters to participate in a protest in Washington on January 6, as Congress approved the Electoral College vote.

See also  Francis' pilgrimage to Slovakia is not just for vaccination

Meanwhile, dozens of Republican lawmakers have petitioned the court to compel Vice President Pence to cancel some electoral votes and declare Trump the winner. According to lawyers, this move has a slim chance of success.

Don't Miss it In Great Britain differently from Poland. Fans return to the stands. The Prime Minister submitted the football project
Up Next Gdansk / Tragedy ruling during otrzęsin at the University of Bydgoszc