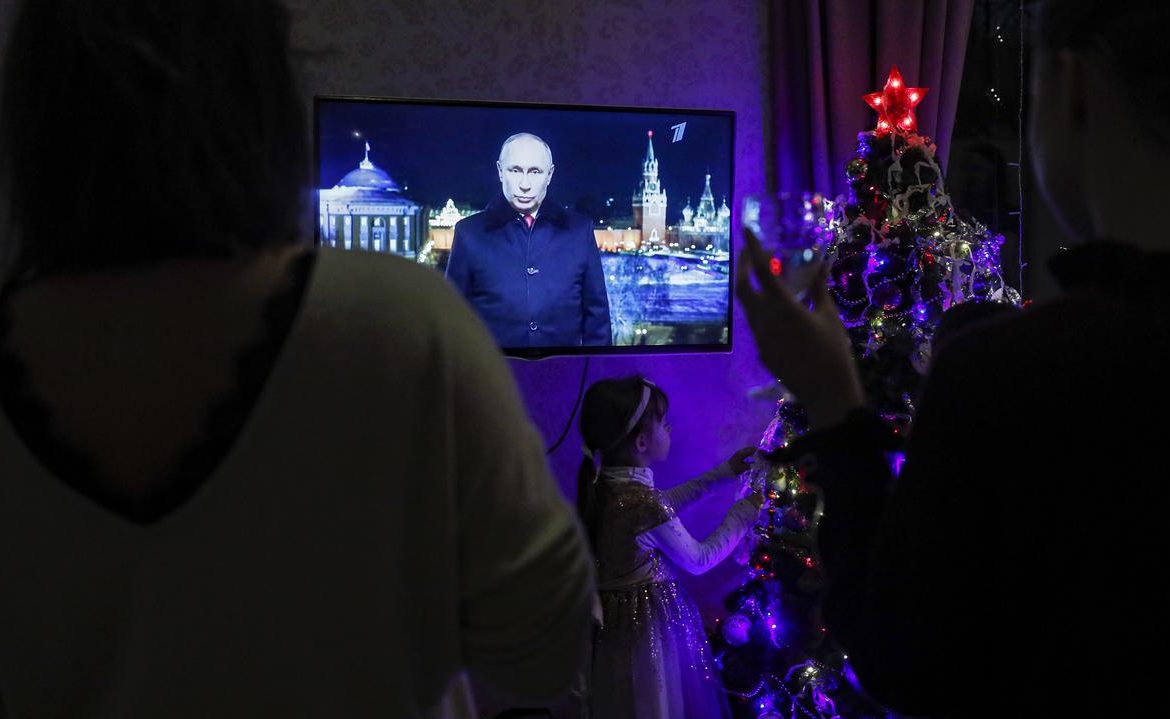 The Chairman of the US House of Representatives Intelligence Committee, Adam Schiff, fears the possibility of another Russian invasion of Ukraine. He added that Russia’s president, Vladimir Putin, can only be stopped with “severe sanctions” and the realization that NATO will remain strong and united.

– I’m afraid that Putin’s invasion is very likely. Honestly, I still don’t understand the whole motive behind him doing this now, but he certainly seems determined unless we dissuade him from doing so. I think it can only be deterred by sanctions at a level that Russia hasn’t seen yet, and that’s what we have to deal with our allies,” House Intelligence Committee Chairman Adam Schiff said Sunday on CBS. When asked if the planned diplomatic talks are just a smokescreen from Moscow ahead of the planned attack.

“Our allies must be firm and unanimous in this matter, and Russia must understand that we are united,” said the Democratic congressman. In his opinion, Russia should know that if it invades, it will bring NATO closer to itself, and not drive it away from its borders. “It’s also a very powerful deterrent,” Schiff stressed.

– We will approach more NATO forces from Russia. This would have the opposite effect of what Putin is trying to achieve, he added.

Schiff says that in order to scare Russia away, it is necessary to announce “very severe sanctions”. He said that sectoral sanctions would be the most important, but that he would not oppose those personally imposed on Putin.

Russia is demanding “security guarantees” from the West that would rule out further NATO expansion in the East, particularly to Ukraine and other post-Soviet countries. The Russians also demanded that NATO remove offensive weapons from the area. Washington rejected these demands, describing them as inappropriate to start talks, noting that the basic rule of NATO is that the alliance is open to any qualified country and no third party has the right of veto.

On January 10, most likely in Geneva, there will be a meeting of Russian and American diplomats, which will address widely understood security issues. On January 12, a meeting of the NATO-Russia Council is scheduled, and a day later, representatives of Russia will meet with the Organization for Security and Cooperation in Europe.

See also  Holland. Saturday's protest against apartheid has been called off
Don't Miss it Spain: International tourism will return to pre-pandemic levels in 2022
Up Next Pegasus hit the web. Anyone can download and check