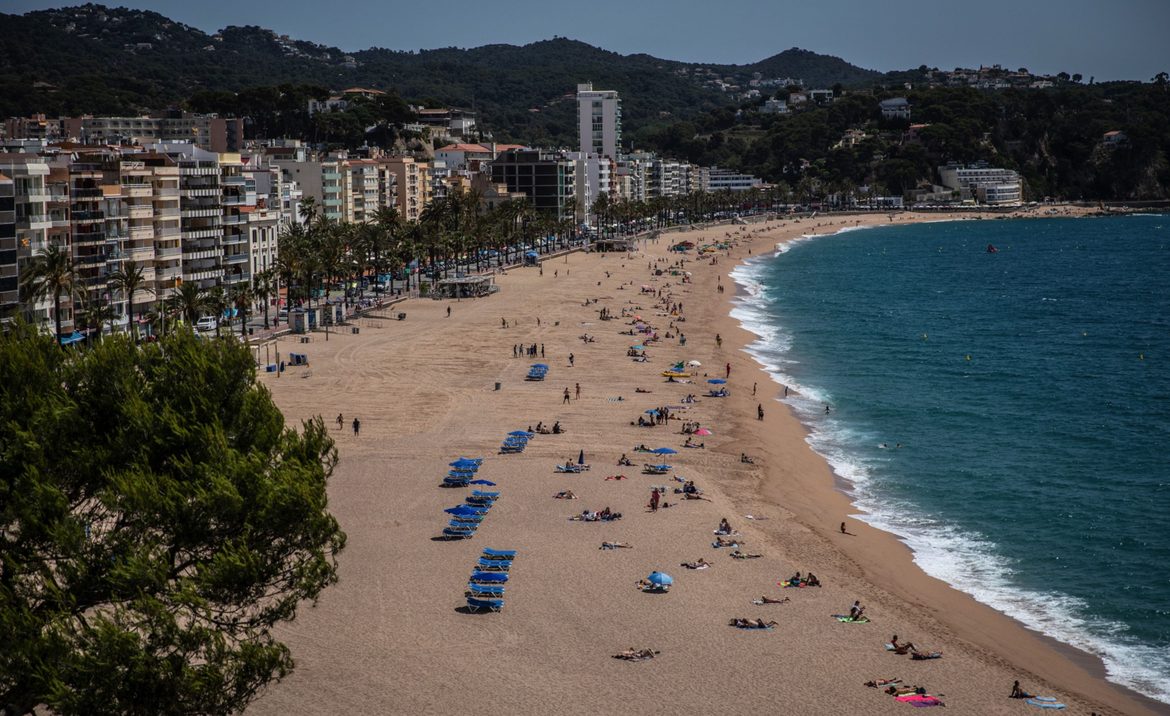 According to data from the National Bureau of Statistics, the number of foreign tourists who visited Spain in September more than quadrupled compared to the previous year, reaching 4.7 million. The spread of immunization and the easing of travel restrictions have led to more visitors returning, according to Reuters.

“These data confirm that international tourism is now booming and that we can recover from pre-pandemic levels in 2022,” said Spanish Tourism Minister Reyes Maroto.

Minister Maroto described Spain’s tourist attractions and high vaccination rates – around 80 percent of the population – as drivers of the economic recovery.

Unlike Italy and France, Spain does not require proof of vaccination or a current negative COVID-19 test to enter restaurants and bars, which means that unvaccinated foreign tourists can also enjoy their vacation without being tested every few days.

However, the total number of foreign tourists is still well below the 8.8 million who arrived in Spain in September 2019, before the outbreak of the coronavirus pandemic, Reuters reports.