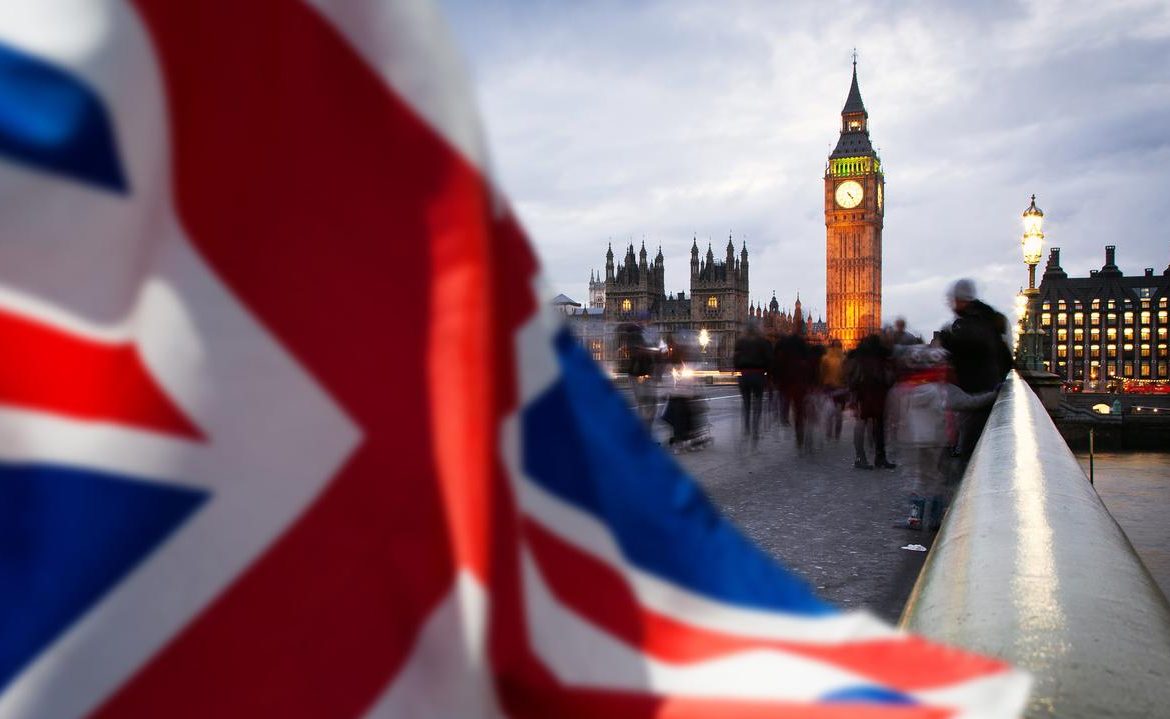 The increase is due to the easing of coronavirus restrictions from April 12, when stores other than those selling basic goods opened, and bars, pubs and restaurants were able to start serving customers outside the building.

In April, the services sector, which accounts for more than three-quarters of the UK’s GDP, grew by 3.4%.

This means that the value of Britain’s GDP is only 3.7 per cent. Below the February 2020 level, the last full month before the outbreak in Great Britain.

According to analysts, the economy is very likely to return to pre-pandemic levels faster than it was before the end of the year, as forecast by the Bank of England in its latest forecast from early May.

Last year, due to the pandemic, Britain’s gross domestic product shrank by a record 9.9%, which, according to previous estimates, was the worst decline in more than 300 years. According to forecasts by the Bank of England, growth this year will reach 7.25%, which in turn will be the best result since 1949, when regular statistics began.