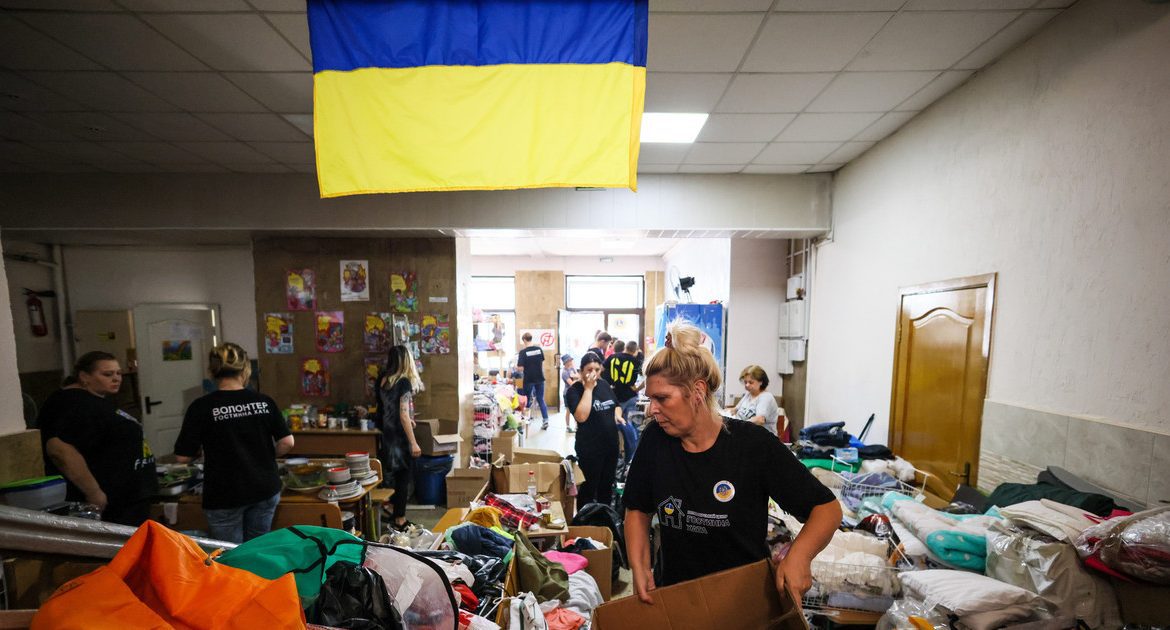 The World Bank granted Ukraine a loan of 446.8 million euros. As part of this amount, the UK government has guaranteed the transfer of more than 424 million euros to Kyiv, the Ukrainian Ministry of Finance announced on Thursday.

The funds will be allocated to the remuneration of employees of the budget sector and educational institutions at the central and regional level.

“The collected funds will provide financing for the public sector. We are grateful to the British authorities and the World Bank for their assistance in this difficult period of our history” – stressed Ukraine’s Finance Minister Serhiy Marchenko.

In early June, the World Bank announced that its Board of Directors approved additional financing for Ukraine in the amount of 1.49 billion dollars, thus increasing the total support provided to Kiev to more than 4 billion dollars.

On June 9, IMF spokesman Gerry Rice said Canada and Germany had already paid more than $2 billion to a special account for Ukraine managed by the IMF. He stressed that the IMF hopes to raise as much money as possible for Kiev.