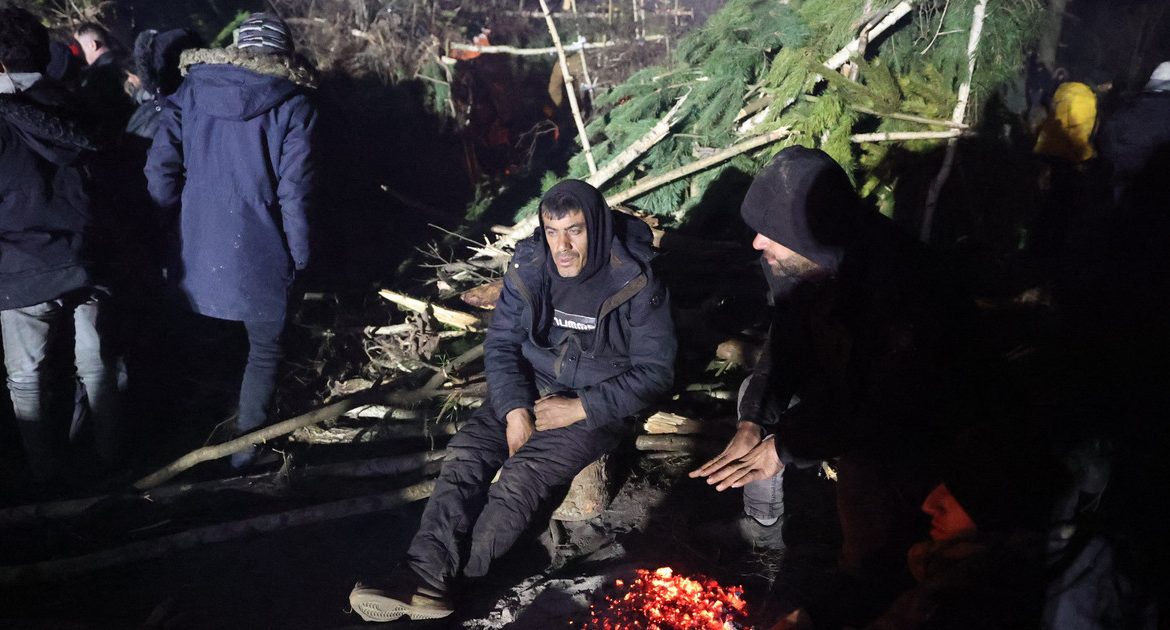 In a joint statement, members of the US Security Council, France, Great Britain, Estonia, Ireland, Norway and Albania, which will soon become a non-permanent member of the council, emphasized that Belarus for political reasonsIt threatens the life and well-being of migrants gathered at the border.

They also stated that Belarus’ goal is to “destabilize its neighboring countries” and “distract attention from its increasingly frequent violations of human rights.”

We call on the Belarusian authorities to put an end to these inhuman activities and endangerment of people. International organizations must be allowed immediate and unfettered access to migrants so that they can provide them with humanitarian assistance,” the document states.

Read also: The immigrants were beaten and robbed near Hajnówka. The man was hit on the head with a crowbar

Countries that condemn Belarus show their solidarity with Poland and Lithuania. They are ready to start a discussion about how to support them. At the same time, they consider it desirable to impose sanctions against those who support the actions of the Belarusian regime that facilitate the illegal crossing of the border with the European Union.

The United States, France, Great Britain, Estonia, Ireland and Norway affirmed in the press release following the UN Security Council meeting, “We affirm that all actions must be based on core values, particularly with regard to the human rights of migrants.”

The Russians are protesting. “masochistic tendencies”

Even before the start of a debate on Thursday in the Security Council, Russia’s deputy permanent representative to the United Nations, Dmitry Polansky, attributed masochistic tendencies to Belarus’ critics, because – he said – they started a discussion about a problem that was a source of shame on them and Reuters noted.

Polansky argued in an interview with journalists – they have some masochistic inclinations, because it is too bold to raise this topic, and it is a complete shame for the European Union. He added that the West is responsible for the situation in the countries in which it intends to introduce democracy, and that it has led to another wave of refugees.

As Reuters confirms, the diplomat denied that Russia or Belarus had helped move the migrants to the Polish border. Meanwhile, he said that not all problems should be resolved by the Security Council.

Read also: “This is where they took them.” The tragedies of the people on the border with Belarus

Don't Miss it “It was the last hour for coal.” British Prime Minister on agreement at COP26 climate conference
Up Next Russia will absorb Belarus? “Putin’s revival is not good for Lukashenka”