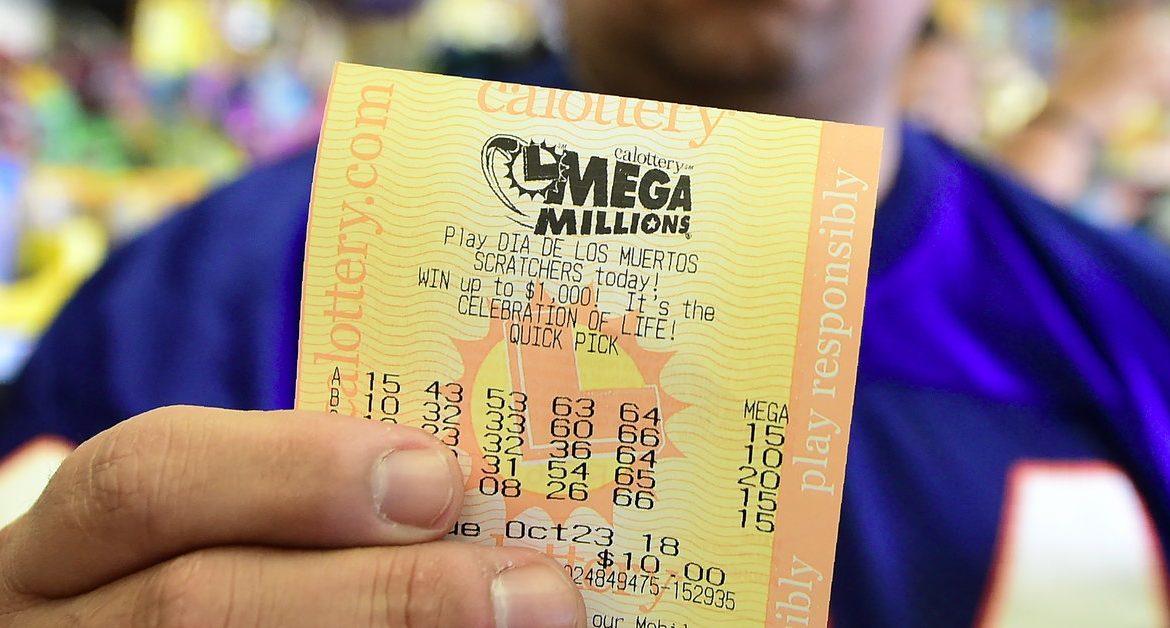 Friday’s ticket was purchased in Novi, a suburb of Detroit, according to ABC News. Winning in the version whose results were announced on Saturday morning, was guaranteed by the numbers: 4-26-42-50-60 with an additional 24.

Mega Millions and many US lottery jackpot winners have two options. They can pick cash every time, but if they win 1 billion, it will be around 530 million after taxes. The second option is to decide to collect only part of the money in one go and distribute the rest of the money to 29 consecutive annual installments. Then they get the full win minus taxes.

Lottery officials said Friday’s win is the second-largest in Mega Millions history and the third-largest in the US lottery. The largest gain in the United States and in the world in general – $ 1.537 billion. – It fell on October 23, 2018 and went to someone from South Carolina.

In Michigan, winners do not need to be identified, but must report in person to collect money. A photo published by ABC News shows that the lucky owner is young.

Mega Millions representatives in Michigan said that about 97 cents of every dollar spent on the lottery is returned to the state in the form of a School Assistance Fund grant, payments to lower prize winners, and commissions for dealers and retailers. They also added that, in fiscal year 2019, the lottery donated more than $ 1 billion. Public schools in that state. Since its inception in 1972, it has spent more than $ 23 billion. To support public education in Michigan.