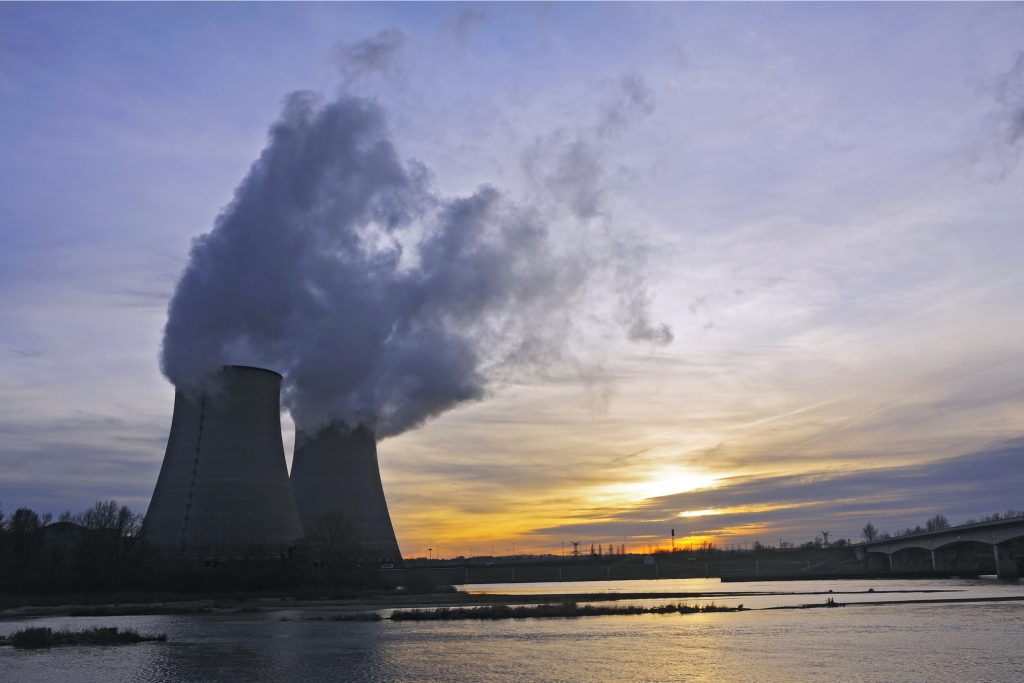 Some European countries, including France and Great Britain, as well as Poland, want to expand nuclear energy programs. A group of countries, led by Germany, oppose the recognition of nuclear energy as sustainable.

While preparing for the energy transition, European countries are looking for an emissions-free and stable energy source as well. These are the conditions necessary to achieve the climate goals. Therefore, countries such as France (which is the largest producer of nuclear energy in Europe) or the United Kingdom are moving more and more boldly towards nuclear energy – he writes New York times. Poland is also in this party.

However, on the other side of the barrier are Germany, Austria, Denmark, Luxembourg and Spain. After the disasters at Fukushima (2011) and Chernobyl (1986), it was almost completely excluded from energy programs in many countries, including Germany. Germany also leads the group of countries that oppose the inclusion of nuclear energy in the European green energy mix.

If EU countries agree to define nuclear energy as a “sustainable” investment, it will free up huge financial resources. will be around “Billions of euros in government aid and investments from pension funds, banks and other investors who want to invest money in environmental matters” – writes the New York Times.

However, the EU’s anti-nuclear party believes that this energy source is neither environmental nor sustainable. They indicate that new power plants are being built for many years – too many to quickly respond to the challenges of the climate crisis. They raise problems with the management of radioactive waste and issues of soil contamination as a result of its storage, as well as the risks associated with accidents.

Despite this, 6 European countries recently announced plans to build a new generation of nuclear reactors. The reactors must be smaller and cheaper than previous designs.

Small reactor technology is being developed, for example, by the British company Rolls-Royce, which will build 16 small power plants in Great Britain. One of these reactors could power about a million homes, and the first Rolls-Royce would not be commissioned until 2031.

The investment potential also means that France has joined the pro-nuclear “atypical alliance”, along with Eastern European countries – Poland, Bulgaria, the Czech Republic, Hungary and Romania. All of these countries want to develop nuclear energy in their countries.

Poland, as well as Romania and Ukraine – all of which depend on coal, are already signing contracts with US and European companies, including French, for micro-reactor technology. Poland plans to build large nuclear reactors by 2033. Private investments in small nuclear reactors, the so-called SMR.

Don't Miss it Great Britain. A third of travelers may have violated quarantine rules
Up Next The US delegation in Qatar met with representatives of the Afghan Taliban movement