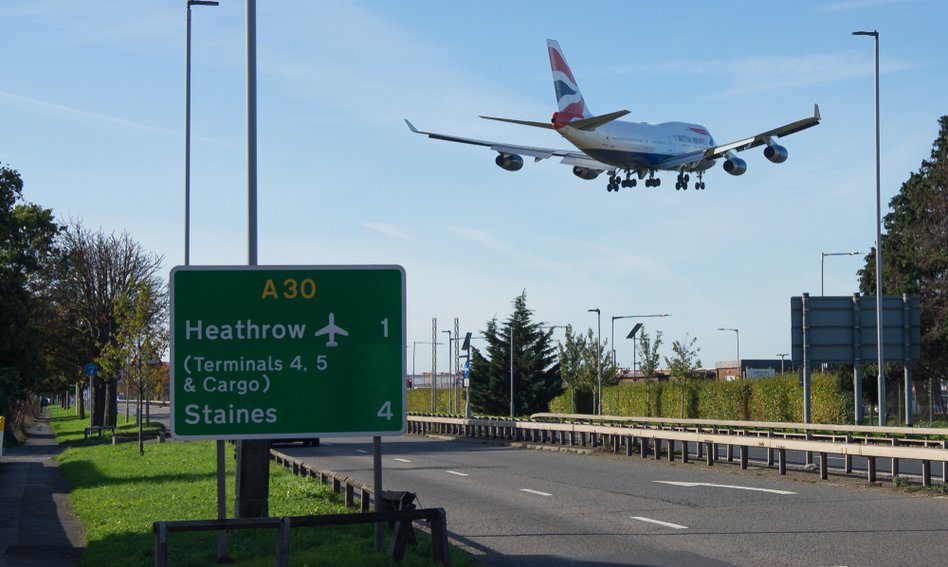 The British government has significantly shortened the so-called Travel Red List. From Monday, compulsory, paid quarantine will have to be implemented in hotels indicated by the authorities after returning from only seven countries, and not from 54, as is the case today.

In Wales, Covid certificates are needed at group events

The Dominican Republic, Ecuador, Haiti, Colombia, Panama, Peru and Venezuela will remain on the red list. Currently, it includes all Latin American countries, nearly half of African countries and a dozen or so Asian countries. All people returning from Red List countries must be quarantined in hotels for a full 10 nights and a cost of £2,285, only UK and Irish nationals and residents allowed in.

British Transport Secretary Grant Shapps said a significant reduction in the number of countries on the red list was made possible thanks to advances in immunization worldwide. “Restoring people’s confidence in travel is key to rebuilding our economy and leveling the playing field in this country,” Shapps said. “With fewer restrictions and more travelers, we will continue to move forward safely on the road to recovery.”

In addition to reducing the red list, Shapps also announced that the UK will recognize vaccinations from 37 other countries, which will allow those coming from there to avoid quarantine. So far, people vaccinated against Covid-19 in Great Britain, the European Union, EFTA countries, the United States of America, as well as many other countries have been released from home quarantine, including in Australia, New Zealand and Japan. South Korea and Israel. Now they will join this group, among others Hong Kong, Brazil, Turkey, India, Pakistan, Kenya and Ghana.