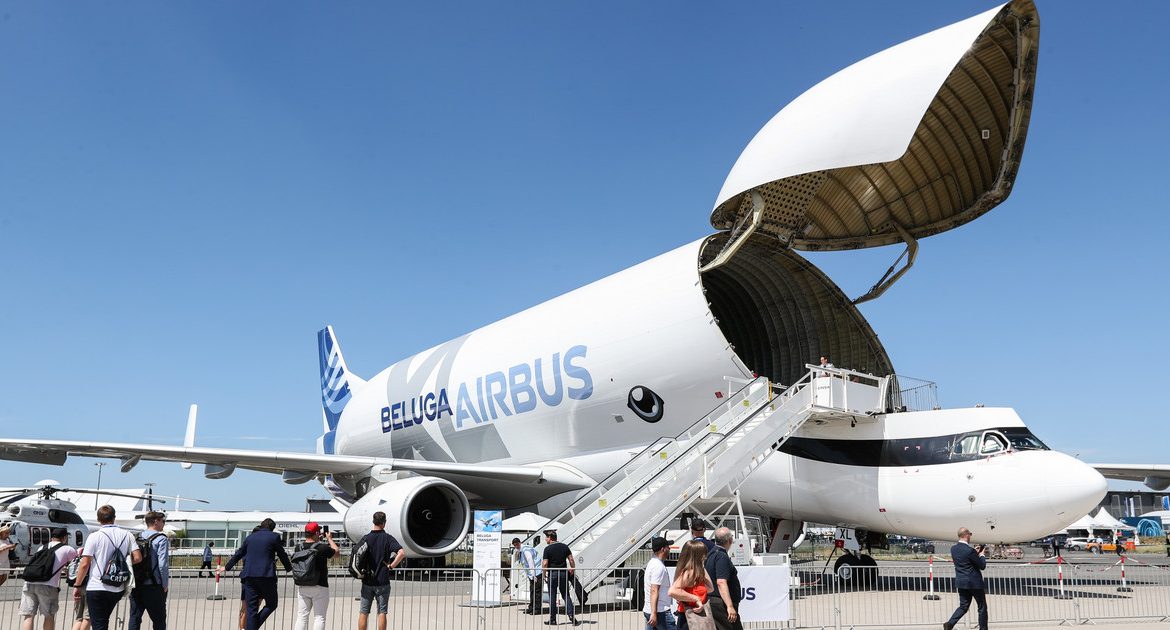 The Navblue office, an Airbus subsidiary, is scheduled to start operating in September this year – says the company in a press release.

To date, the company has four subsidiaries in Europe: in France, Great Britain, Poland and Sweden, and offices in Canada, the USA, Thailand and Singapore. By the end of 2024, Navblue intends to employ about 80-100 people in Gdansk – IT specialists, flight engineers, who will be involved in programs or create air traffic databases – for airlines and air traffic control agencies around the world. The company just started hiring for Tri-City.

– Setting up our office in Poland will strengthen Navblue’s branch network in Europe and around the world. We are pleased to employ talented programmers in Gdansk who will work with similar teams from Europe, Asia and America – Navblue CEO Fabrice Hummel, said in the Airbus announcement.

Our goal is to become a desirable and attractive business owner in the region. We are already encouraging potential candidates to apply for a job – he added.

Airbus is a manufacturer of civil and military aircraft and helicopters, active in the defense and aerospace industries, as well as aerospace-related services.

See also  In June, it was US President Joe Biden's first official foreign trip
Don't Miss it Babylon, starring Margot Robbie and Brad Pitt, is a tribute to the golden age of Hollywood
Up Next Australia is helping. Eliminates customs duties on imported goods