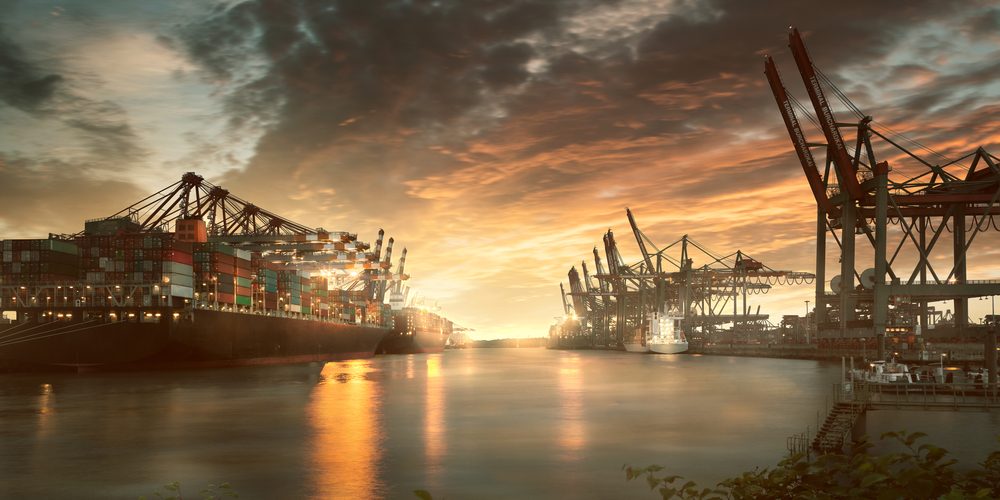 Unexpectedly, the German government introduced a plan to boost Germany’s greenhouse gas emissions reduction targets. In this way, he revived the debate ahead of the fall elections in Germany about a faster exit from coal.

This sudden change comes on the heels of a landmark German court ruling. He ruled in favor of climate activists, noting that Germany’s current climate laws “Shifting the burden of emission reduction beyond 2030“This means for the younger generations.

Finance Minister Olaf Schultz and Environment Minister Svenja Schultz announced the proposed reduction targets on Tuesday in Berlin. It will be presented next week in Berlin. This: 65 percent. Reducing emissions by 2030, 85-90% by 2040 and net emissions by 2045. Everything compared to 1990 levels – the portal tells Major climate news.

Previous goals were 55%. By 2030 and climate neutrality by 2050. According to the independent research organization Climate Action Tracker, the targets are so far ‘Certainly not enough’.

If the government passes a new law next week, Germany will have the second most ambitious reduction target by 2030 among the largest exporters, right after the UK.

Climate change is crucial to elections

The German government’s decision responds in particular to the government’s growing public demand for a more ambitious environmental policy ahead of the September elections, CHN writes.

The Federal Constitutional Court’s decision on the German reduction targets did not require urgent action.
The government had until 2022 to set new reduction targets after 2030. The upcoming elections were the main driving force behind their announcement.

After the Coronavirus, the climate is the second biggest problem in this election. Each side has climate change in its program. ” Niklas Hohn of the German Research Institute told the New Climate Institute, Climate Home News.

The following decisions on the new fiscal policy related to climate change will be announced by Angela Merkel during the Petersburg Climate Dialogue. This diplomatic event is taking place in Berlin this week on May 6 and 7.