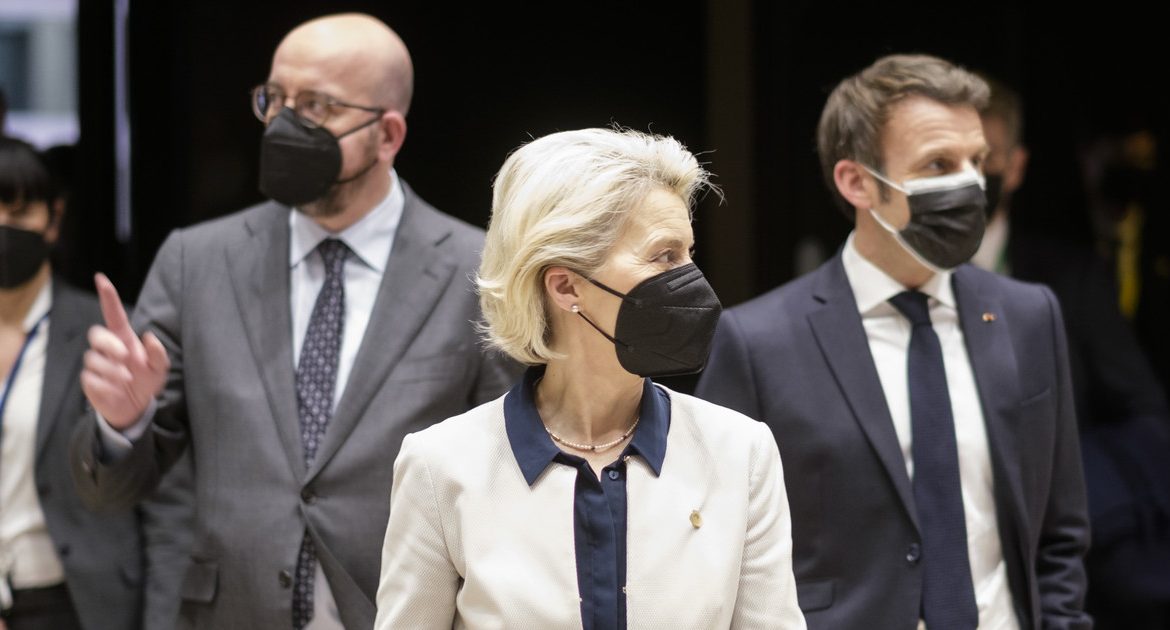 According to the agency, the EU bond proposal will be presented at the upcoming EU summit, which will start on Thursday in Versailles and will be devoted to the situation in Ukraine.

“Officials are still working out the details of what the debt sale would look like and how much money they would like to receive in this way– writes Bloomberg, citing its sources in the European Union Administration.

The agency states that the unusual move comes just one year after the European Union launched a €1.8 trillion rescue package, backed by joint debt, to fund member states’ efforts to fight the pandemic. The EU now faces more challenges related to the need to expand its military and energy infrastructure after the Russian invasion of Ukraine.

In Europe, there is discussion of further sanctions against Russia. On the table there, among other things Ban on importing Russian raw materials such as oil, gas and coal. This would be a huge blow to the country ruled by Vladimir Putin, but also to Europe, which is highly dependent on raw materials from the East. The application of these sanctions is requested, inter alia, by Prime Minister Mateusz Morawiecki, who traveled to Great Britain and Norway on Tuesday.

See also  Holiday bookings are on the increase as four new destinations gain travel lanes
Don't Miss it “Servant of the Nation” breaks the record in popularity. We know where to watch the series
Up Next An additional room will be built in the SOR. Consulted with the US Army