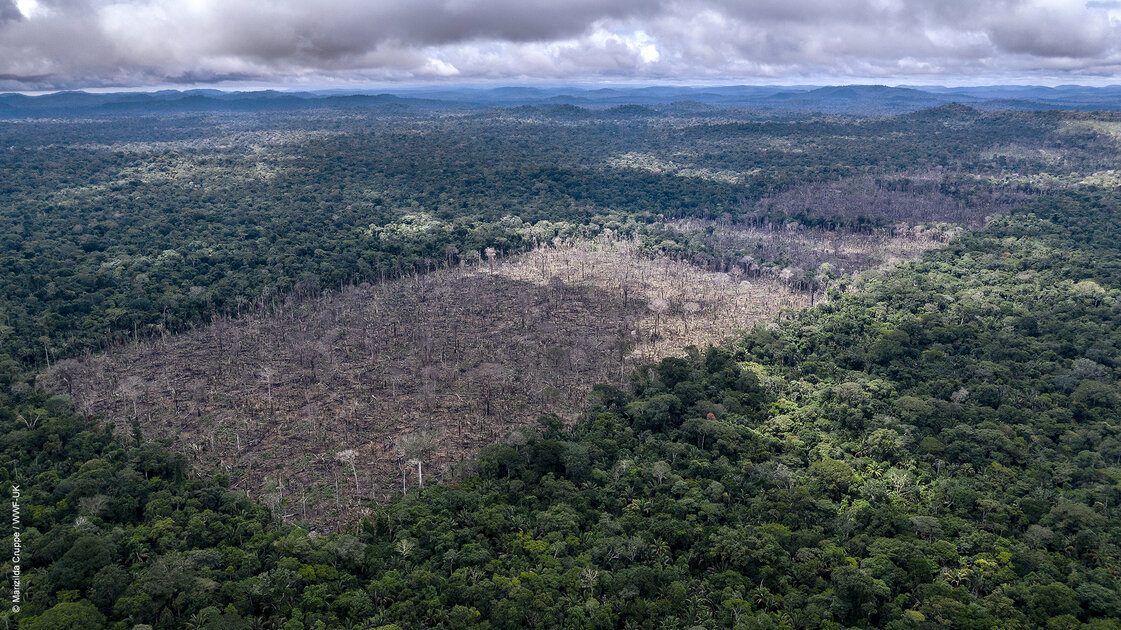 According to the latest WWF report, European Union consumption is responsible for 16% of deforestation related to the tropics
With international trade. The European Union is one of the largest importers of related products in the world
With tropical deforestation, it is second only to China.

Soybeans (one of the feed ingredients for farm animals), beef, coffee and cocoa – in order to be available in our markets, we must cut down forests in other parts of the world. The European Union ranks second
In the global ranking of forest destroyers. It is led by China, which is responsible for 24 percent of rainforest deforestation.
The WWF lists India as the third largest destroyer of forests (9 percent of global logging), ahead of the United States (7 percent).
Sustainable economy expert Marta Grzybowska says, “Deforestation and the transformation of ecosystems around the world are fueling the climate crisis, losing biodiversity, destroying livelihoods and threatening our health.
At the moment, the European Union is part of the problem, but with the right legislation, we can be part of the solution. “

Products whose imports into the European Union have the most devastating impact on rainforests are soybeans (which accounts for about 31 percent of cleared forests) and palm oil (about 24 percent). Forests in Latin America and South Asia are harvested mainly for soybean cultivation and unprocessed palm oil production. Then there is beef, coffee and cocoa.

Main conclusions from the report:

In 2020, nearly 1.2 million people joined the European Union’s public consultations on deforestation as part of the campaign led by the NGO # Together4Forests to call for strong and ambitious legislation to address the EU’s impact on forests and other ecosystems. The ball is now on the side of the European Union’s institutions to enact the law that citizens demanded for a reality.

Don't Miss it Annoying! Anti-Semitic attacks are increasing in Berlin
Up Next Aliu at the Opening of Google Cloud District in Warsaw: US Investments Reflect Our Values ​​| Neighborhood