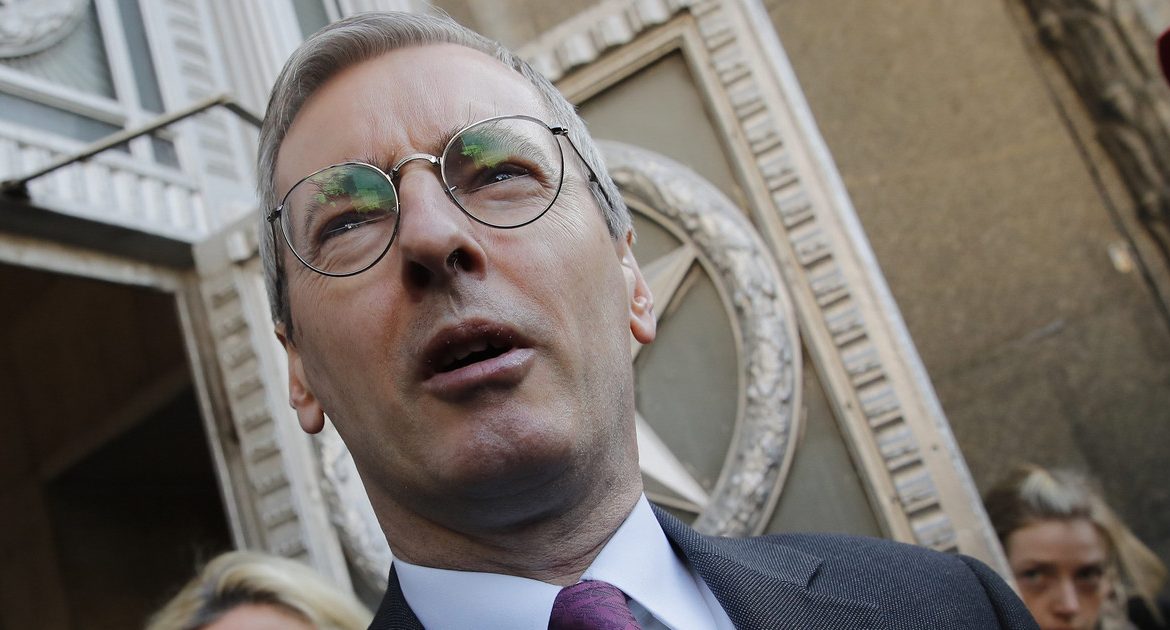 – It is interesting that the Taliban decided to support this operation. My assessment is that they see it in their best interest to help implement it in an orderly and clear manner. Naturally, it is in our interest that things go this way, so we are working with them when necessary on a tactical and operational level, Bristow told British reporters.

The Taliban seize power. Evacuation of people from Afghanistan

When asked how long the evacuation took, the ambassador replied that “it really depends on matters beyond our control, the security situation, and the Taliban’s approach.” We work on a days basis, not weeks. So we have to deal with that number. We will do everything we can in the next few days to try to get everyone who needs them to safety as soon as possible.”

Bristow said about 700 people were evacuated on military planes on Tuesday, with the aim of transporting at least 1,000 people from Afghanistan every day.

Late Tuesday evening, the British government announced that, regardless of the program to evacuate former Afghan collaborators with British forces, it intends to accept 20,000 in the coming years. refugees, of whom 5 thousand. over the next year.

Britain doubles its humanitarian and development aid to Afghanistan

The UK will double its humanitarian and development assistance to Afghanistan to £286m this year. We urge others to follow in our footsteps to provide the most vulnerable Afghans with the humanitarian assistance they need, Secretary of State Dominic Raab wrote Wednesday evening.

The British government has been criticized in recent months for cutting foreign aid spending from 0.7% in this year’s budget. up to 0.5 percent of GDP, which translates to more than 4 billion pounds sterling.

Raab is scheduled to take part in a virtual meeting of G7 foreign ministers on the situation in Afghanistan on Thursday. It will precede next week’s G7 leaders’ summit – also in the form of video conferences – on Afghanistan. This year, Great Britain chairs the G7, which also includes the USA, Canada, France, Germany, Italy and Japan.

Don't Miss it The new Queen Elizabeth II in the fifth season of The Crown! – computer world
Up Next A competitor created for FIFA and PES