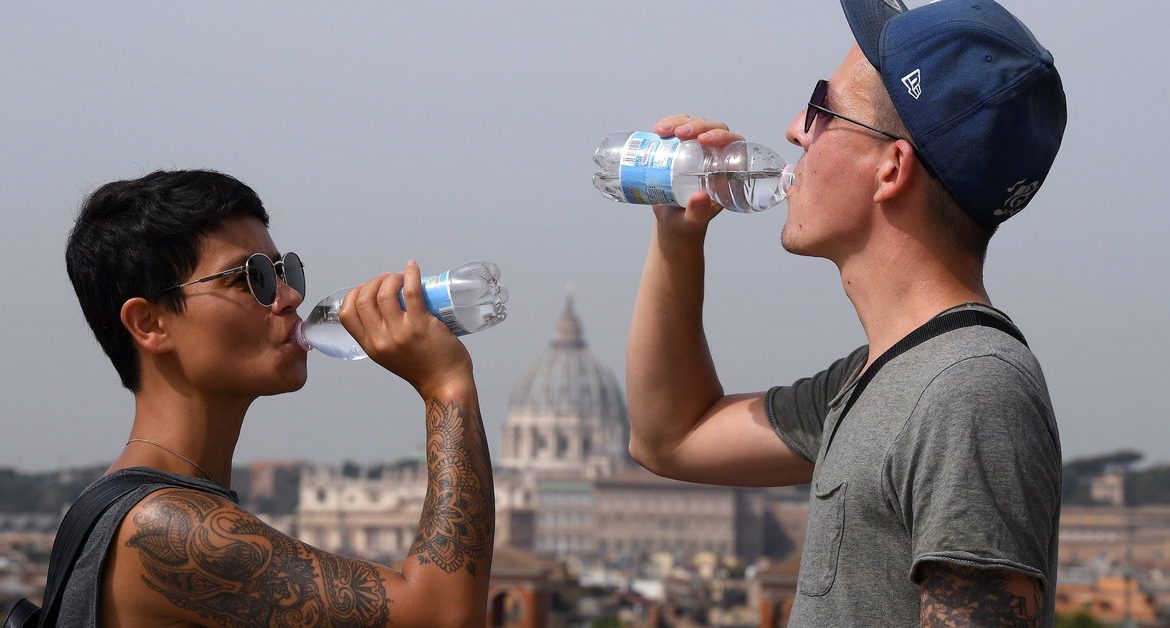 “If this data is confirmed, it could be the highest temperature ever recorded on the European continent and breaking the previous record of 48 degrees in Athens on July 10, 1977.”

In Sicily, the temperature these days may be the same as advertised It reaches 49-50 degrees. Meteorologists hailed the intense heat wave as “Lucifer.”

There is record heat all over Italy. In other regions in the south: In Calabria, Puglia, Basilicata and Campania the temperature should reach 42 degrees.

At least until Sunday, temperatures are expected to hover around 40 degrees in Tuscany, Lazio and Emilia-Romagna.

The highest alarm on Wednesday is in Rome, Bari, Campobasso, Frosinone, Latina, Palermo, Perugia, Rieti. Bologna and Trieste will join these two cities on Thursday. On Friday, the state of alert will be extended to other cities.

Because of the extremely intense heat, it is prevalent throughout Italy High fire risk.

He died in Calabria, near the town of Grotria 76-year-old man When his house caught fire during a forest fire he collapsed.

The fires in this area have been going on for several days and the worst situation is In the Aspromonte National Park. Almost completely cut off from the world is the sanctuary of Madonna dei Bolsi in the municipality of San Luca, near Reggio Calabria. Traditionally, pilgrimages take place there during this period. The surrounding roads were closed due to the fires.

The aforementioned fires are also burning in Sicily. A 30-year-old farmer trying to put out a fire has died in Paterno, near Catania.

Don't Miss it The Polish government must respect democratic values
Up Next STALKER 2 is being developed on Unreal Engine 5. Developers confirm important news