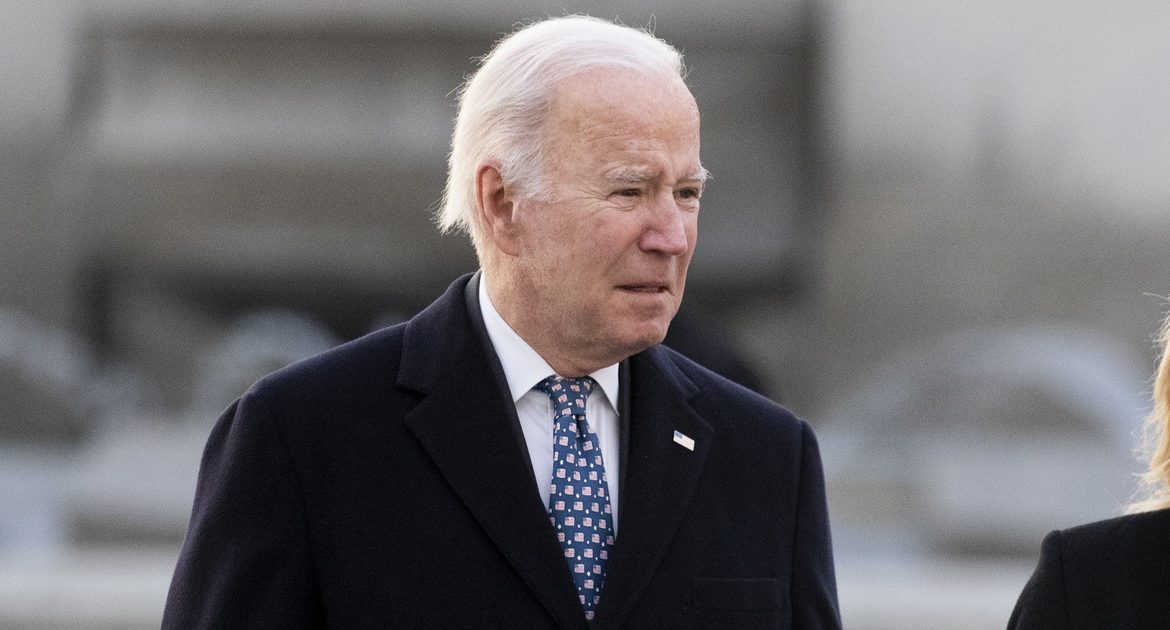 According to the TV, the planning of any work is headed by the Pentagon. CNN sources note that while it is not clear whether Russia has made a decision Re-invasion of UkraineIt mustered enough forces around its borders to launch an offensive in a short time. According to the American services, there are more than 100,000 people in Russia along the borders of Ukraine. It may soon reach the level of 175 thousand.

“The discussions are part of the planning in case the security situation deteriorates significantly,” the television reported, adding that officials said there was no need for US citizens to leave the country for the time being. Various scenarios must be considered, ranging from the evacuation of only a portion of the diplomatic mission staff to a broader evacuation of all Americans. The final decision to initiate such action will be made by the US State Department.

However, the consideration of such plans is intended to show how seriously Washington takes the scenario of a Russian attack. “It would be irresponsible not to do something like this in the current situation,” said Congressman Adam Smith, chair of the House Committee on the Armed Forces.

The material was published before the start of talks between US and Russian Presidents Joe Biden and Vladimir Putin via a video link.

Ukrainian Defense Minister Oleksiy Reznikov told CNN that any possible Russian attack would be a “bloody massacre” and would not end well for Russia. “I just want to say that if that happens, their boys will go home in coffins.” And why? asked Reznikov rhetorically. It was estimated that 175,000 Russian soldiers would not be enough to successfully conquer a large part of the territory of Ukraine.

See also  Czech Republic. The government is ready to abolish the value-added tax on energy

Don't Miss it Netflix library update for the start of the week. More than 10 news have been added, including a Polish Christmas movie!
Up Next The United States will threaten Russia with the suspension of Nord Stream 2