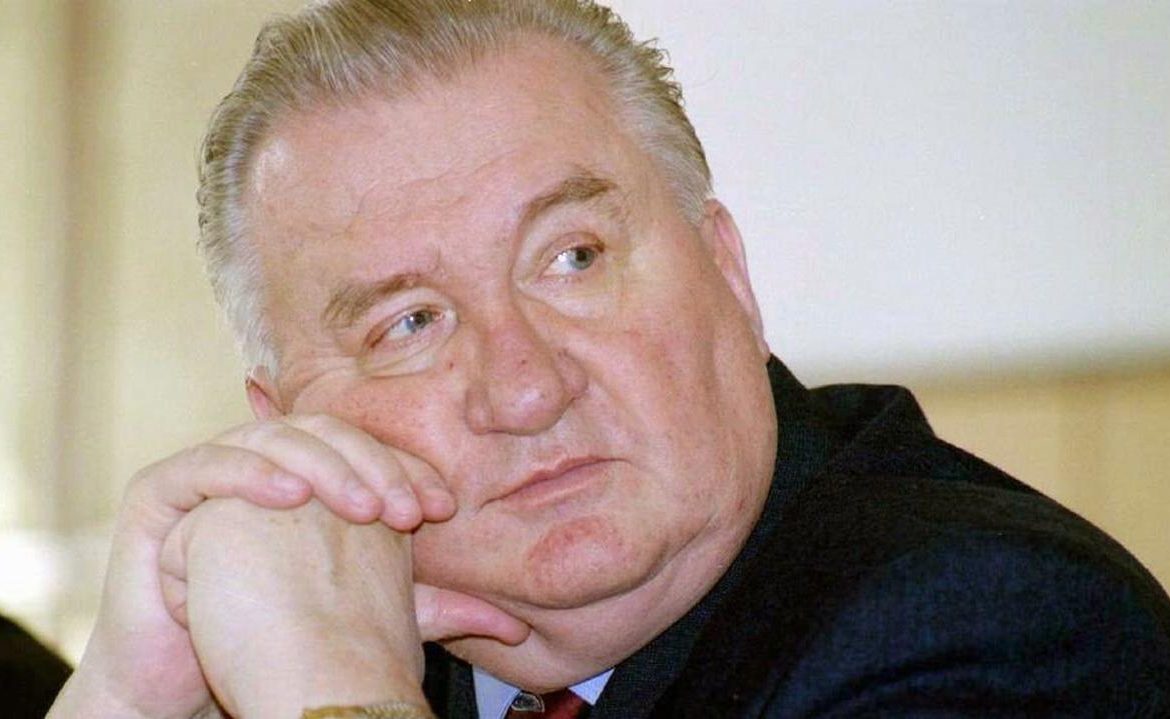 The Slovakian judiciary may issue a European arrest warrant for one of those accused of kidnapping the son of then-Slovak President Michal Kovacs, the Court of Justice of the European Union decided Thursday. The defendant has already been granted amnesty.

The Court of the European Union decided that it is possible to re-charge the pardoned persons because the courts have never found them criminally liable. In the opinion of the CJEU, the principle of “ne bis in idem”, i.e., that a person may not be convicted twice for the same act, does not apply, in this case, because judicial activities were suspended by an amnesty before the judgment was passed. In this case, it will be possible to issue a European arrest warrant (EAW) against one of the people accused of kidnapping the son of the Slovak president, whose name has not been publicly disclosed.

The Slovak judiciary returned to the case of the kidnapping of Michal Kovacs’ son in 2017. The former president of Slovakia died in 2016.

Germany prosecuted the president’s son in connection with a fraud investigation. The perpetrators kidnapped him in 1995 in Slovakia and took him to Austria, where they abandoned him, most likely in the hope that he would be handed over to the Germans. Perhaps the purpose of the kidnapping was to intimidate the president. Prime Minister Vladimir Meciar, with whom Kovac was in conflict, was suspected of having inspired the kidnappers. Messiar was accused, among other things, of abuse of power.

See also  COVID-19: The second variant found in two cases of coronavirus in the UK is extremely worrisome | UK News

Among the 13 defendants in this case is Ivan Leksa, the former head of the secret civil service of the Slovak Information Service (SIS), who was its protector, Meciar.

The proceedings began after the kidnapping in one of Slovakia’s biggest scandals which was interrupted in 1998. After Kovac’s term ended, the Slovak parliament failed to elect his successor and some of the president’s powers were passed to Meciar, who declared an amnesty. He also covered the alleged hijackers.

President Caputova and Prime Minister Heger: The darkest page in the country’s history

The Slovak parliament has tried several times to declare Messiar’s amnesty illegal, which finally succeeded in 2017. It stopped the appeal of proceedings against those accused of kidnapping the president’s son due to the judge’s doubt that an arrest warrant could be issued.

Slovakia’s President Zuzana Caputova and Prime Minister Eduard Heger decided that the CJEU’s decision would allow for a final clarification of the question that continues to divide Slovaks, and to judge the blackest cards – in their assessment – in the country’s history.