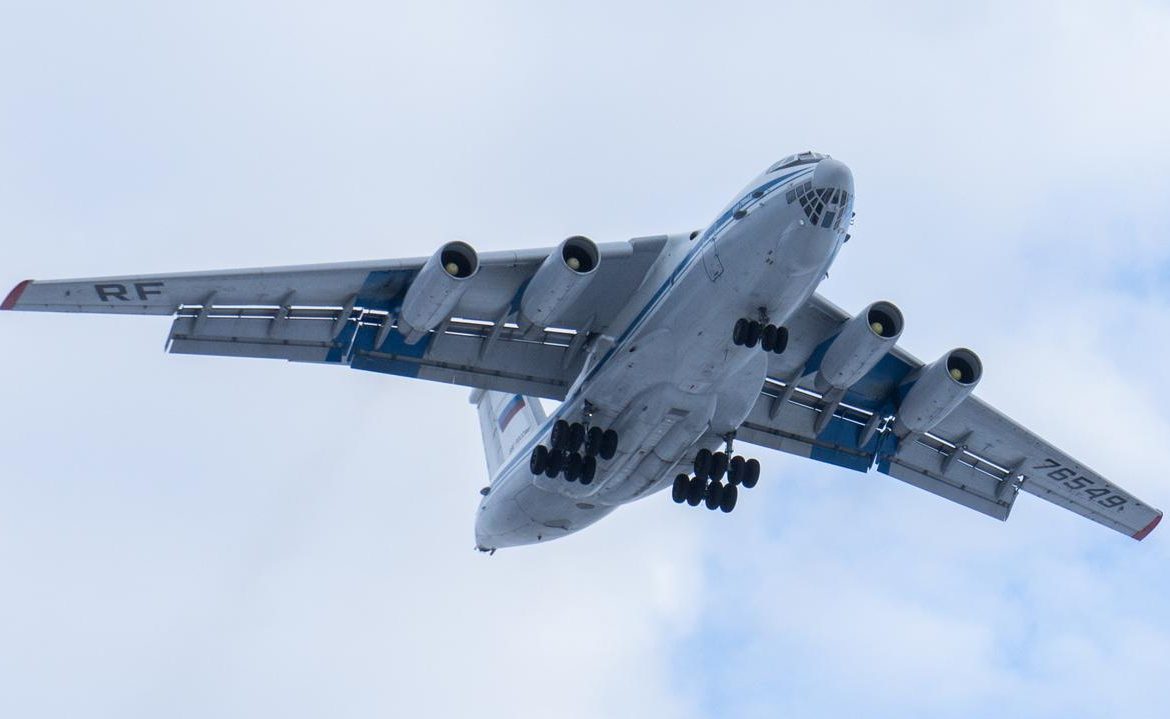 The lower house of the Russian parliament, the State Duma, unanimously supported Russia’s decision to withdraw from the “Open Skies” treaty.

President Vladimir Putin submitted the Treaty Termination Act to the State Duma on May 11. Interfax said, “The initiative came as a result of the withdrawal from the American treaty on November 22, 2020, under an imaginary pretext, which threatens Russia’s security, and it greatly disrupts the balance of interests of the states parties to the treaty.” I mentioned, referring to the Duma statement. The RIA informed Novosti that the decision of the State Duma will be endorsed by the upper house of parliament, the Federation Council, at the June meeting.

The Open Skies Treaty came into effect in 2002. Its purpose is to improve the transparency of military operations. Parties to the treaty may fly aircraft over their territory in order to control military activities.

The head of the Defense Committee of the State Duma, Vladimir Shamanov, told reporters, “After the withdrawal of the United States from the treaty, NATO countries remain, allowing Washington to receive information from it, while Russia will not be able to inspect American lands.”