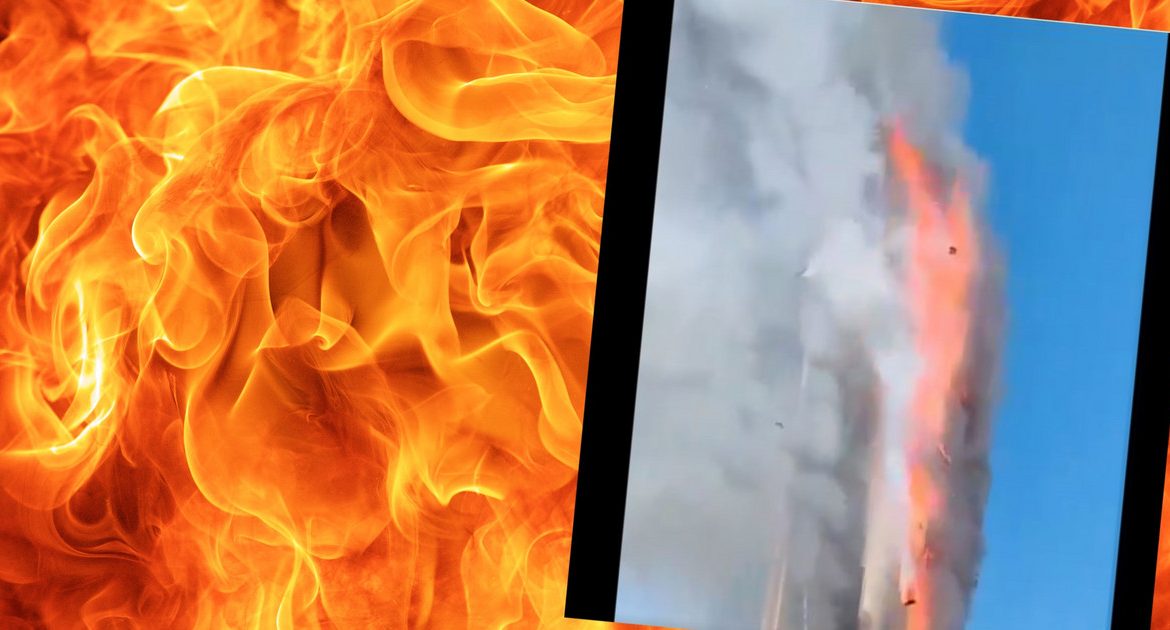 According to local media reports, ambulances have arrived in the southern part of the Italian city. In turn, the journalists of the Italian daily Corriere della Sera reported that so far there have been no reports of anyone being injured.

Giuseppe Sala, mayor of the capital of Lombardy, has arrived, and there are also prosecutors.

Part of the building was completely destroyed, but the alarm system responded appropriately, ensuring the evacuation of all residents.

Flames and smoke from the building were seen in many parts of the city.

The Moro Tower in Milan is on fire

The building consists of 16 floors and is about 60 meters high. The complex consists of two underground floors with garages, parking lots, technical rooms and cellars.

The lower part of the building is for offices, while the apartments are located on the upper floors. MilanToday reported that the flame spread quickly thanks to the facade cladding, which was made partly of polystyrene.

See also  Media: Miroslaw Jasinski will be the new Polish ambassador in Prague
Don't Miss it Afghanistan: Decision until Tuesday to extend the evacuation of US forces
Up Next MotoGP in Great Britain: Broadcast to Polsatsport.pl