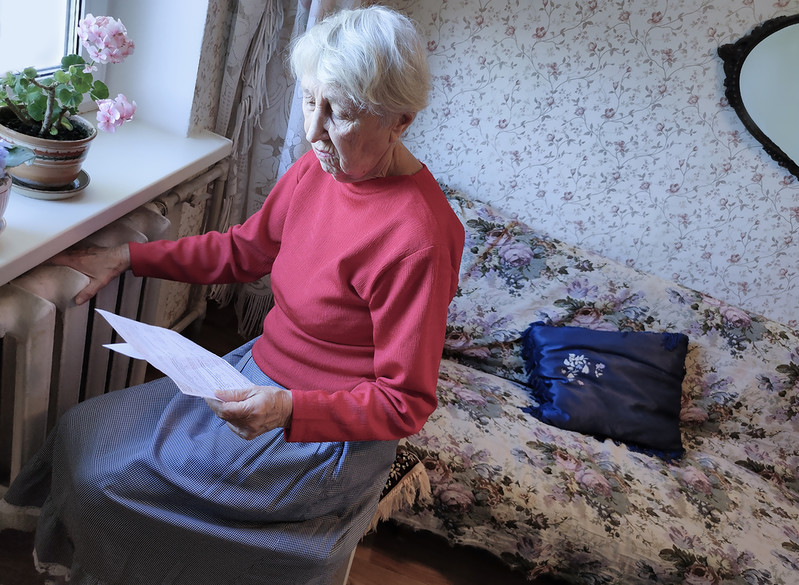 Millions of older people in Britain are experiencing an energy crisis, and a leading charity representing seniors says people are being forced to put out fires, neglect hygiene and “live on soup and sandwiches”. The reason is the high electricity bills to a record level.

Age UK called on ministers to take immediate and decisive action “to mitigate the potentially devastating impact of the escalating crisis”. It is noted that the situation is very difficult at the moment, and starting in April the bills will rise by another 50%.

In a letter to Business Minister Kwasi Quarting and Minister for Work and Pensions Therese Coffey, activists expressed concern about “increasing financial pressure on older members of society”.

“We’ve heard from old people worried about concerns about the oven. They eat soup and sandwiches instead. They shower every other day instead of every day. They watch their smart meter out of fear every day, and they only turn on the heating once a day. Their expenses are over the line. small, which they took ”- they said.

Consumer groups and energy suppliers have repeatedly called on the government to take action on the issue. Their proposals include, among other things, lowering the value-added tax rate on energy bills, eliminating so-called green fees, and helping exempt customers. However, the British government has not yet intervened in this regard.

See also  Christmas shoppers can still purchase Primark products during shutdown - here's how
Don't Miss it slag. The last golden generation. Could discipline be a problem?
Up Next Winter attack in the United States. Canceled flights and trains. There is no electricity