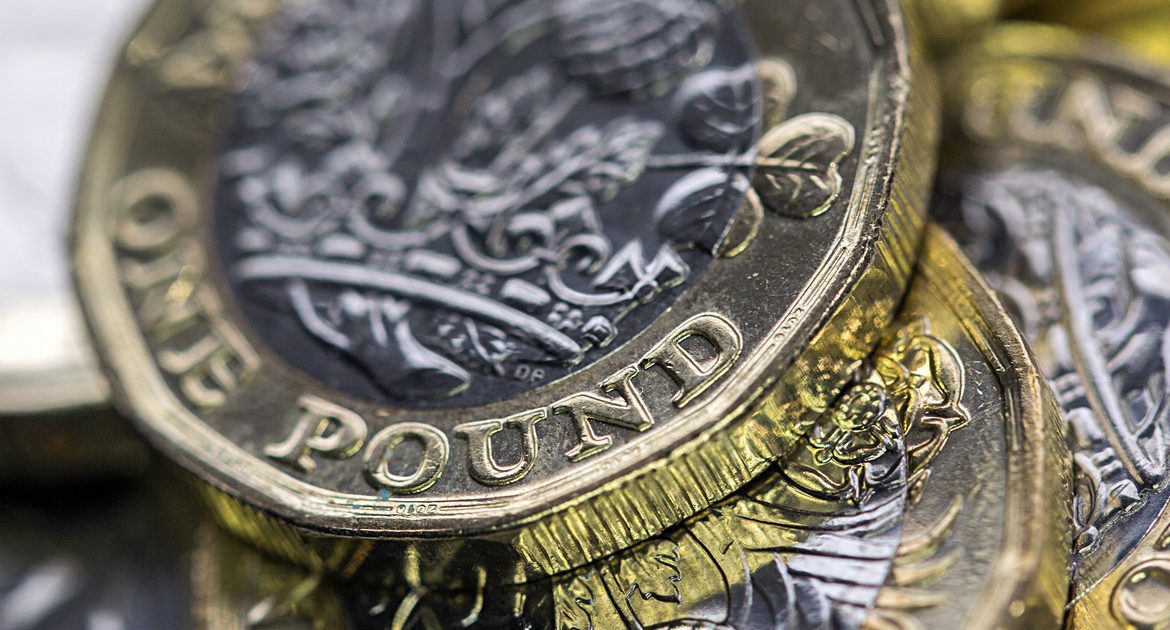 The Bank of England said it would “take the necessary steps to return inflation to the 2% target in a sustainable manner over the medium term”.

Inflation in Great Britain has risen to a 40-year high, 9%. Annually, it is fed by the most expensive energy.

Policymakers face the unenviable task of keeping consumer prices in check in the context of slowing economic growth, while the UK faces a severe cost-of-living crisis.

The Organization for Economic Co-operation and Development (OECD) expects the UK to be the weakest economy in the G7 next year as high interest rates, tax increases and a downward spiral in food and energy prices weigh on households.

The Bank of England expects UK GDP to fall 0.3% in the second quarter. While I expected earlier that there would be an increase of 0.1 percent.

See also  The United States still does not open the borders to Europeans. Cause of a delta variable
Don't Miss it Jolanta Kwaśniewska frankly about Queen Elizabeth II’s visit to Poland: ‘We were horrified’
Up Next It may work with Thai women, but it won’t work with the United States